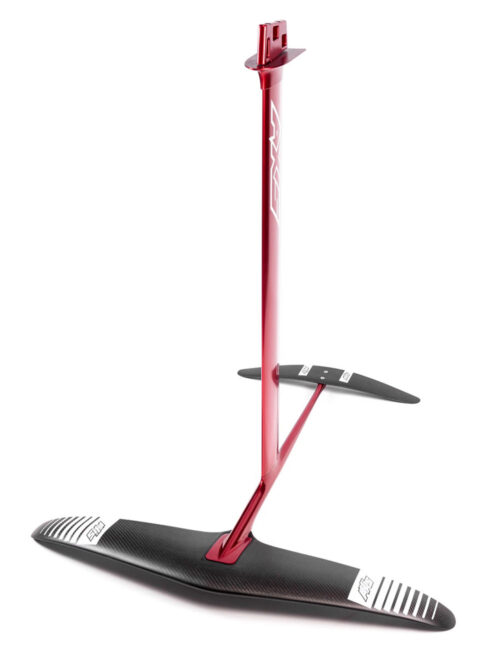 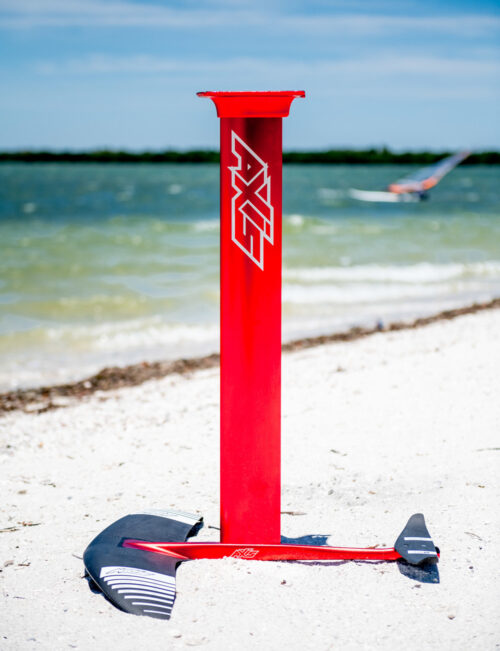 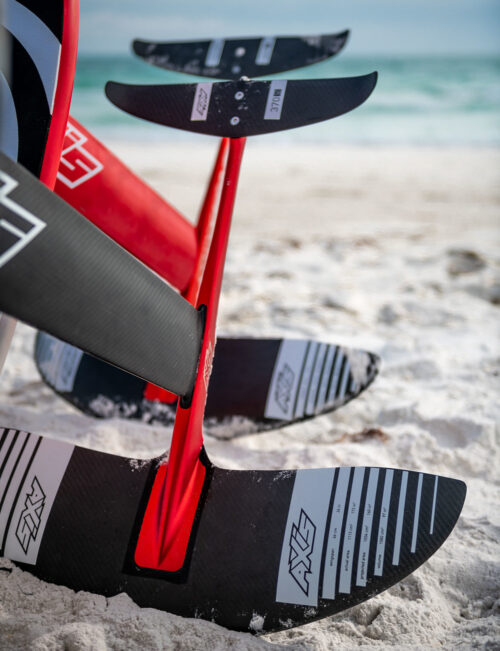 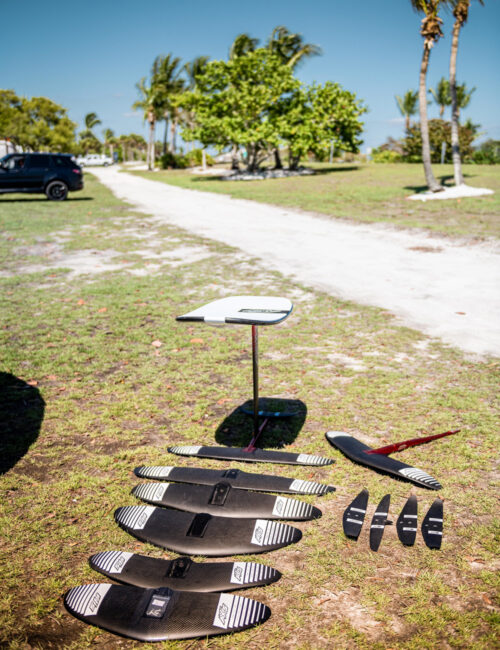 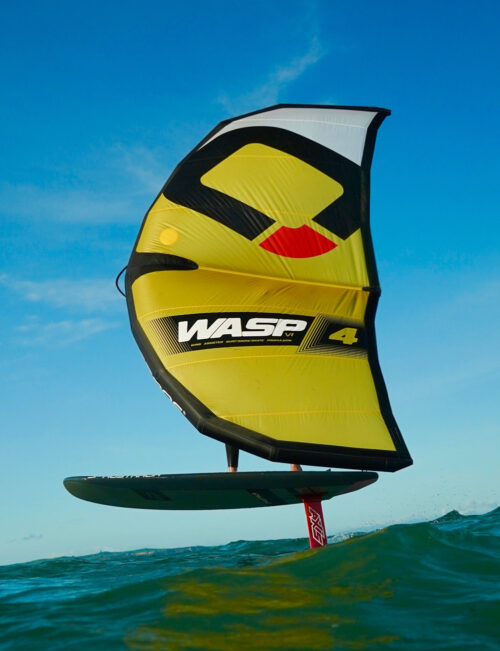 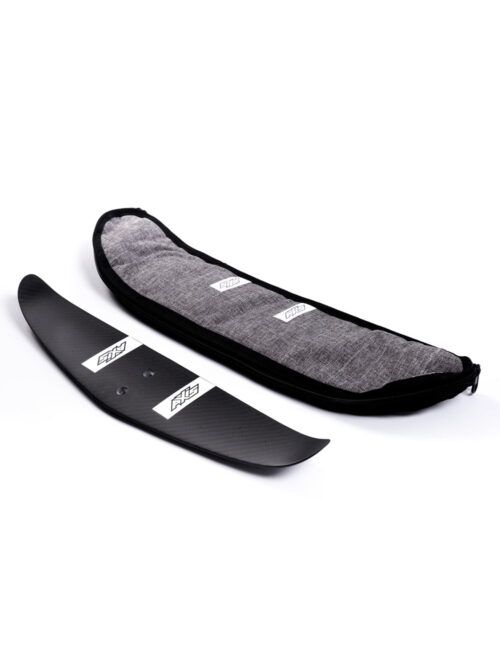 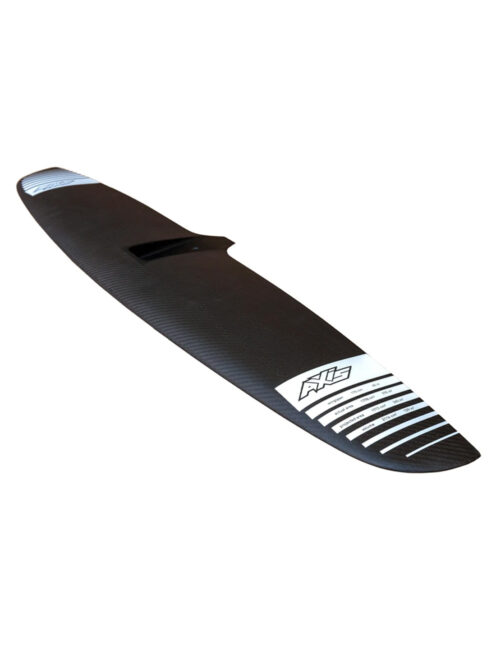 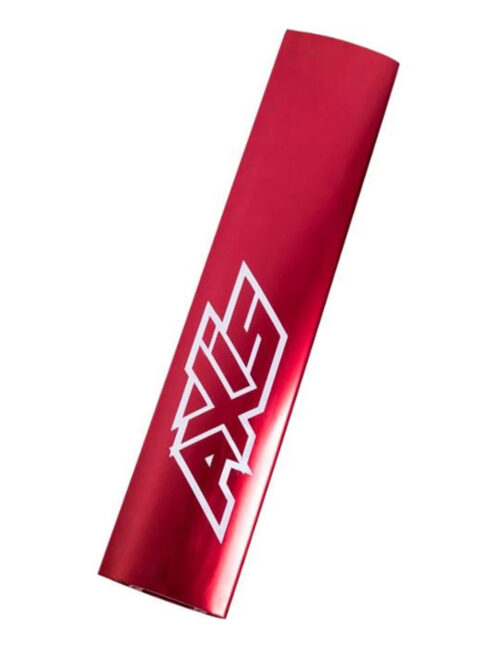 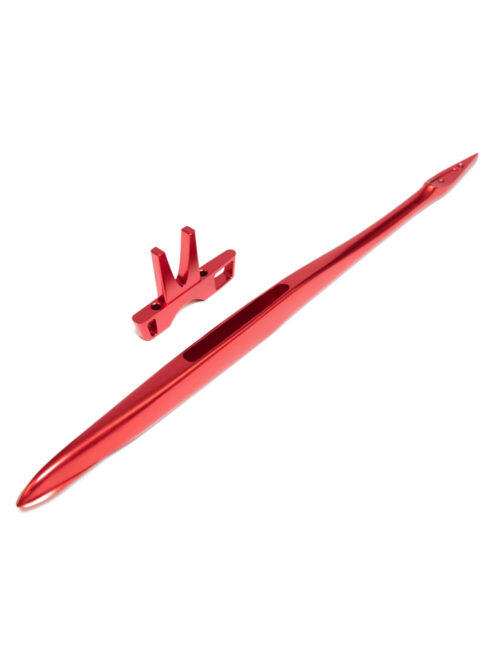 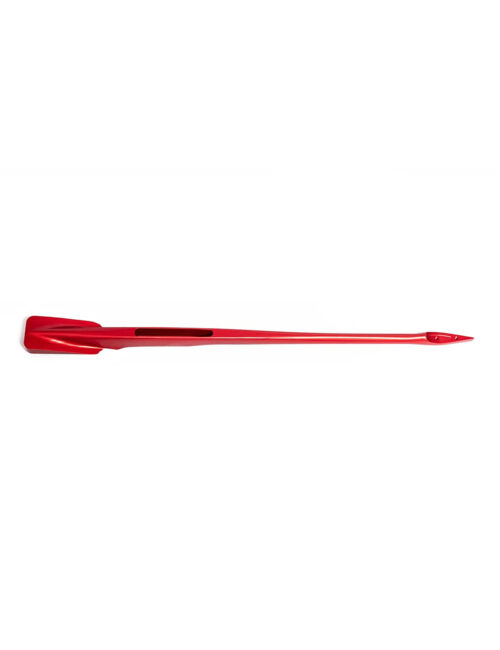 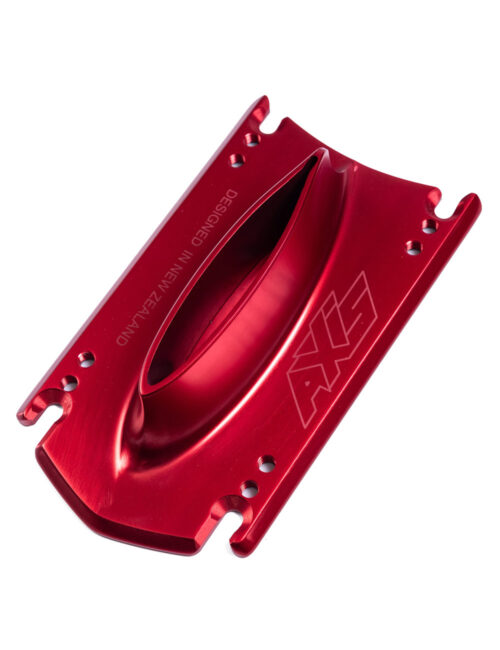 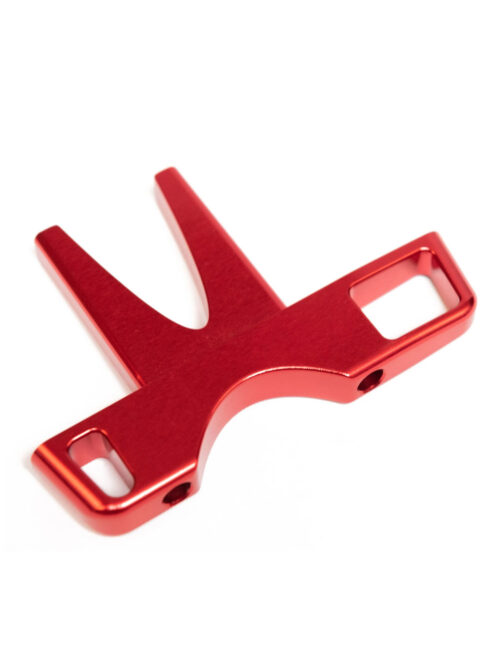 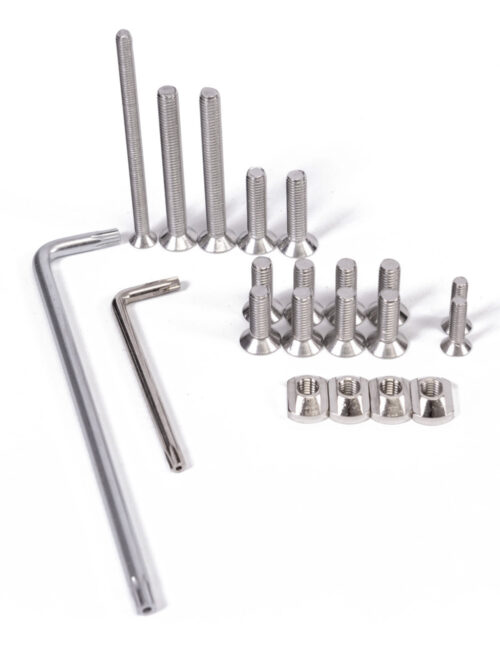 The AXIS Foils S-Series is by far the best performer on the market today. The engineering, the stiffness on each connection point and the strength of the design, outperforms any other surf/sup/downwind/pump/wake/wind/kite foil on the market.

The AXIS Foils S-Series is by far the best performer on the market today. The engineering, the stiffness on each connection point and the strength of the design, outperforms any other surf/sup/downwind/pump/wake/wind/kite foil on the market. The S-Series front wings, rear wings and components are interchangeable. You can keep on adding different size masts, front wings, rear wings or fuselages as your style and skill level evolve. The modularity of the design, stiffness of each component and overall engineering make the AXIS S-Series the ultimate foil for any style of riding.

The AXIS S-Series 1010mm Carbon Front wing is a new generation of high aspect wings, focusing on long, fast gliding and pumping. The 1010 wing is not only a gliding machine. It also works amazingly for SUP and SURF on fast riding small to medium size waves, as well as wingfoiling, pumping and foiling behind the boat.

The AXIS S-Series 1150mm Carbon Front wing is the biggest of our newest generation of high aspect wings, focusing on longest and most efficient gliding and pumping.

The “Glide Series” wings are designed to be easy and early to lift for their size. The have tons of control, and feel comfortable for most levels of riding. Our Glide wings pump unreal, and glide effortlessly and endlessly. And they are fast wings, but their focus is not to be the fastest wing on the market. But instead, to be the easiest high aspect wing that almost everyone can ride, and can improve their level of riding right away.

The 1150 is the biggest wing of the Glide collection. It’s in fact the longest wingspan wing we have ever made! We wanted a wing that will lift very very early, and would glide endlessly, w/out slowing down.

The AXIS S-Series 1150 wing was designed to dominate the smallest foiling conditions. From light wind WING Surfing, to tiny bumps SUP and SURF foiling, to effortless lift behind the BOAT, and DOCK starts and PUMPING, the AXIS 1150 performs like no other high aspect wing ever dreamed of. The amount of glide and pumping ability of the AXIS 1150 is tremendous. And probably this is why our testers nominated the AXIS 1150 as the WING SURFING wing.

The AXIS S-Series 1150 carbon wing connects to the S-Series fuselages with 3 x M8, 20mm screws. At 1150mm wingspan the AXIS 1150 is a massive wing, nearly twice as stiff as the 1010, benefiting from the AXIS S-Series rigidity and stiffness of engineering and construction.

As with every AXIS front wing, the graphics on the wings give you all possible measurements so you can best compare and also quickly swap pieces or get new accessories for your foil.

The 75cm mast is mostly used on bigger surf, downwinders and more advanced riding with the S-Series foil, or as a surfy option for the K-Series foil (Kite Foiling)

The 90cm mast is the choice of big wave enthusiasts and tow-ins, when combined with the S-Series 680 front wing. It’s also the choice of downwinder pros when competing in open ocean swell. The AXIS 90cm mast is the main size mast for wind foilers and kite foilers (K-Series), when they reach they are are not beginners any longer.

Incredibly strong connection to any size wings to create a very direct feel from your feet to the front wing, which is the most important part of surf foiling.

Compatible with all the S-Series front and rear wings:

A must have with the 750 and 680 front wings, but also works miracles with the bigger wings, making the ride more playful and high performing. And when combined with the ULTRA Short S-Series fuselage then your ride gets looser than ever!

When you purchase the AXIS S-Series 400mm carbon rear wing we include an AXIS padded cover with zipper, in heather gray, and AXIS branding, for safer setup, transportation and storage.

The AXIS Foil Plate mount is made with high grade Aluminium, 3d CNCed and anodized. This is not your off the shelf plate mount. This is a beautifully engineered and very stiff piece, designed to hold the mast of your foil tightly and strongly. Multiple holes give you flexibility with positioning on your foil board. And the sliding endings, let you remove the plate by just loosening the screws, w/out having to fully unscrew the M8 bolts from your board.

Used to connect your 19mm Mast to your Fuselage. AKA “Doodad”

he following are included in our S-Series Screw & Key Set: