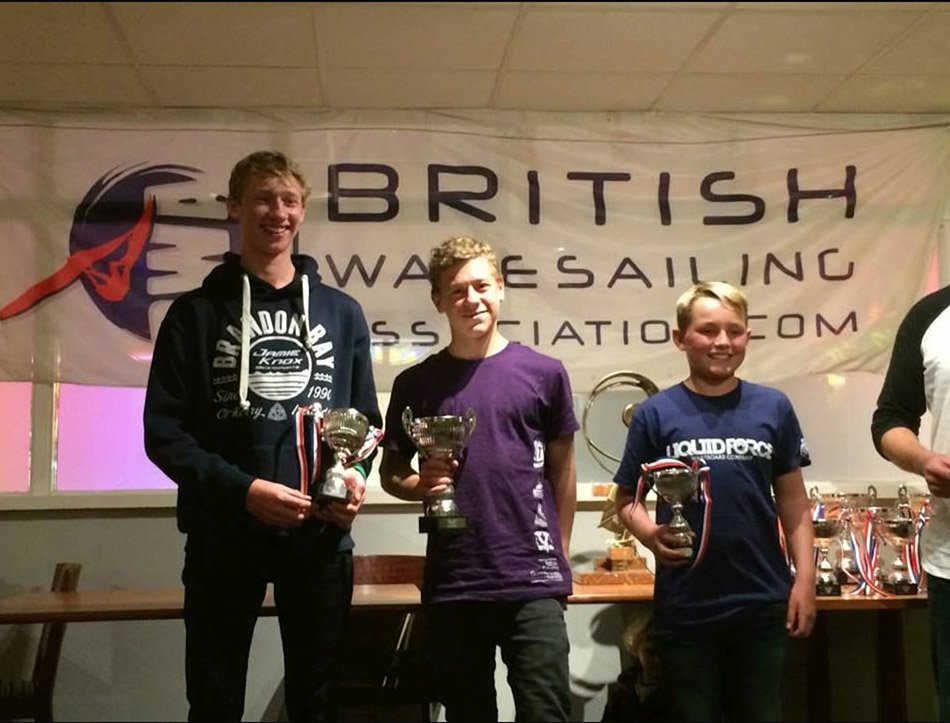 Over the weekend of 1st & 2nd November the BWA held the last round of the wave sailing series at Gwithian beach in Cornwall. With an epic forecast the event attracted over 70 competitors across the five fleets of Pro’s, Amatuers, Masters Ladies & Youth. WWWC was well represented by; Jack Pettit, James Arnell-Smith, Will Barrett, Emile Kott, Kyle McGinn and Grahame Pettit.
Both Jack and James were extremely keen to try out their new Tabou boards and GA sails in some proper conditions and were extremely grateful for the support of both Ross Williams and 2XS as their sponsors.
Here is Jack’s account of the event:
As I headed down to Cornwall I knew it was going to be close. With Freddie Ide, Fin Melon and myself all having won in 1 event this year we were all on equal championship points heading into the weekend. As the wind was building through the day on Saturday the lighter youth fleet were given the first heats on the water. With 7 in the fleet we had enough to run a single elimination on the Saturday and a chance to run a double on the Sunday. I was in the first heat against Finn Mellon, Oly Pidden and Tom Pidden; Finn and I came out on top and went through into the final. In the other heat Freddie Ide and my friend James Arnell-Smith went through with Lucas Meldrum narrowly missing out but sailing very well. As we headed into the final the wind had increased but still not enough for any jumps to count. It was a very tough heat with wave selection being a key part. In the final heat it was really close between me and Finn however I was told it was my last wave in the closing minutes which tipped it I managed a number of turns and then a little aerial to finish (thanks Ben Proffitt for that advice!!)
On the Sunday all the fleets were lined up for double eliminations however the conditions didn’t deliver and they could only run the AMS and MASTERS finals. Unfortunately my dad got knocked out in his first heat after some poor wave selection’s and his only saving grace was that the two sailors who beat him eventually finished 2nd & 4th. Sadly, and very unusually, also out in the second round was Emile who was struggling with ‘man flu’.
However both Will and Kyle did much better with Will finishing 3rd in the amateurs and Kyle getting yet another podium finish in third to boost his overall result to a fantastic second – well done Kyle.
I have really enjoyed the BWA competitions this year, they have been great fun and I hope to do more next year including the PWA youth event in Tenerife, school permitting!! However we were all chatting about trying to get some youth wave sailing going on along the South Coast over the next few months hopefully in a similar format so if you are interested do please contact me.
Congratulations to Jack (bet school was hard first thing Monday morning!) – and well done to Kyle, James, Emile, Olly and Andy. .. 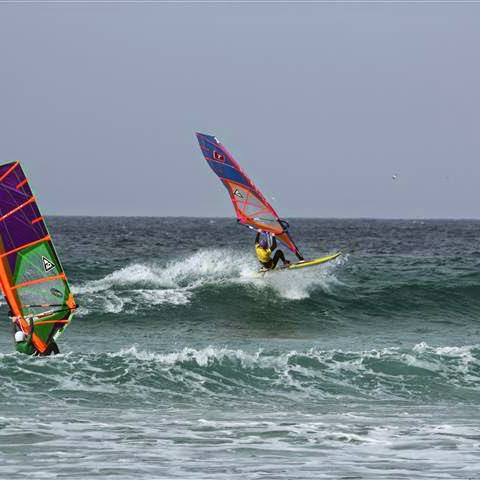 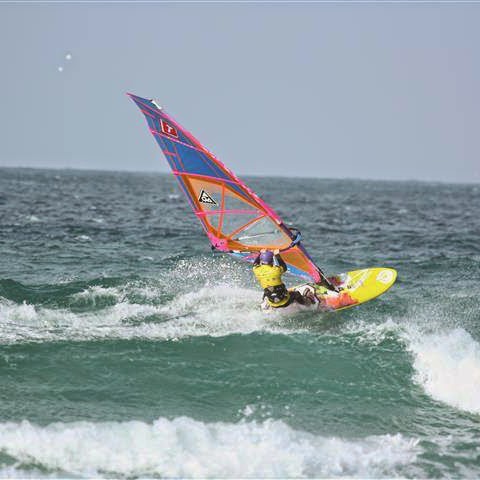 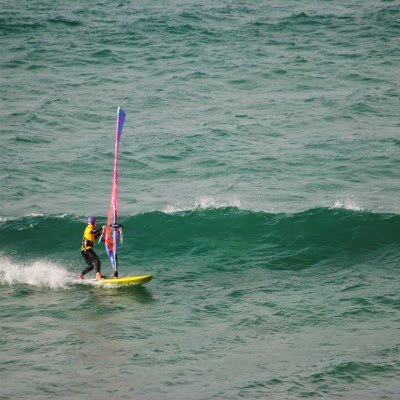 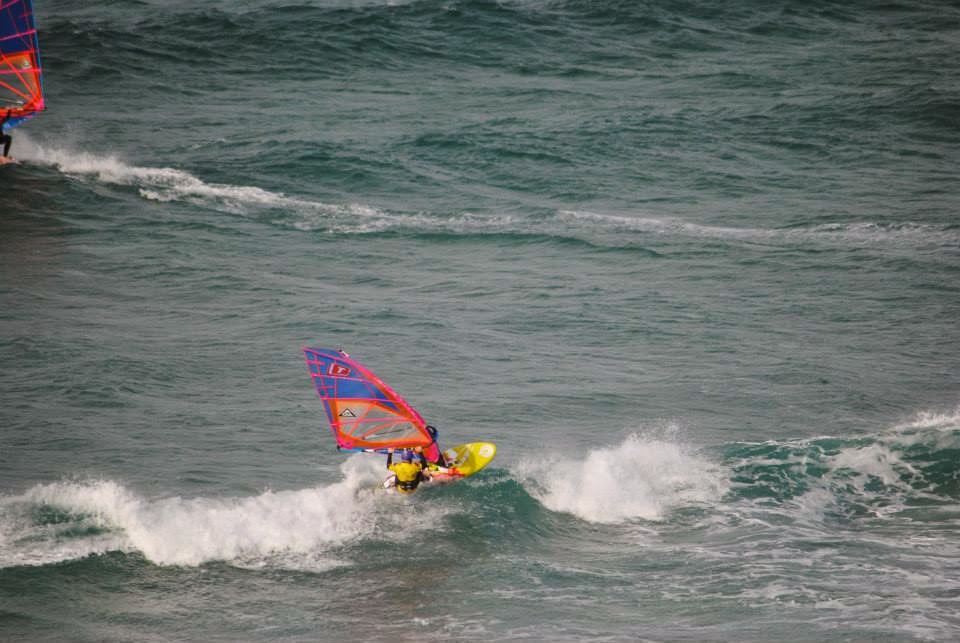 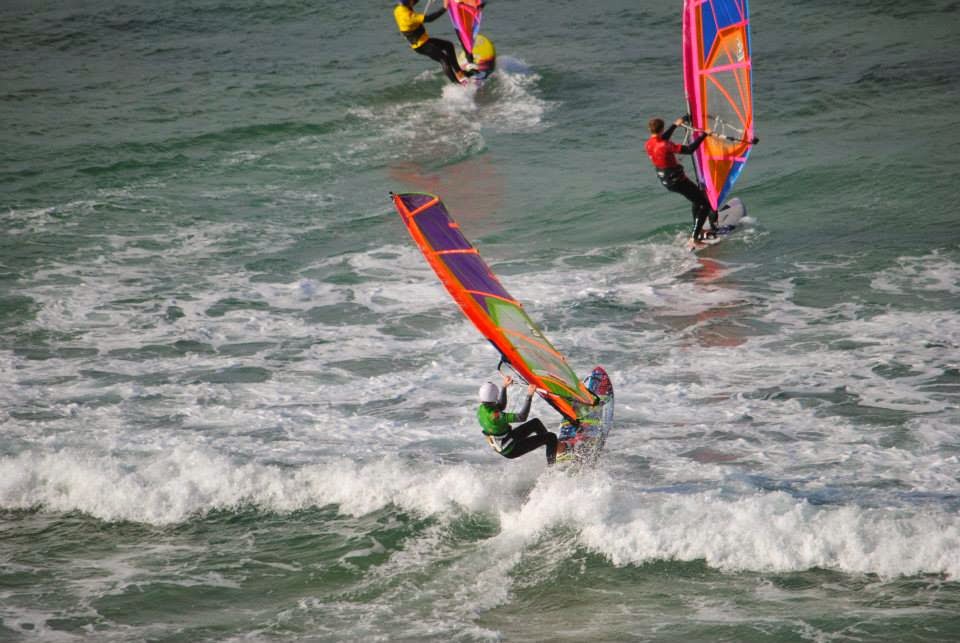 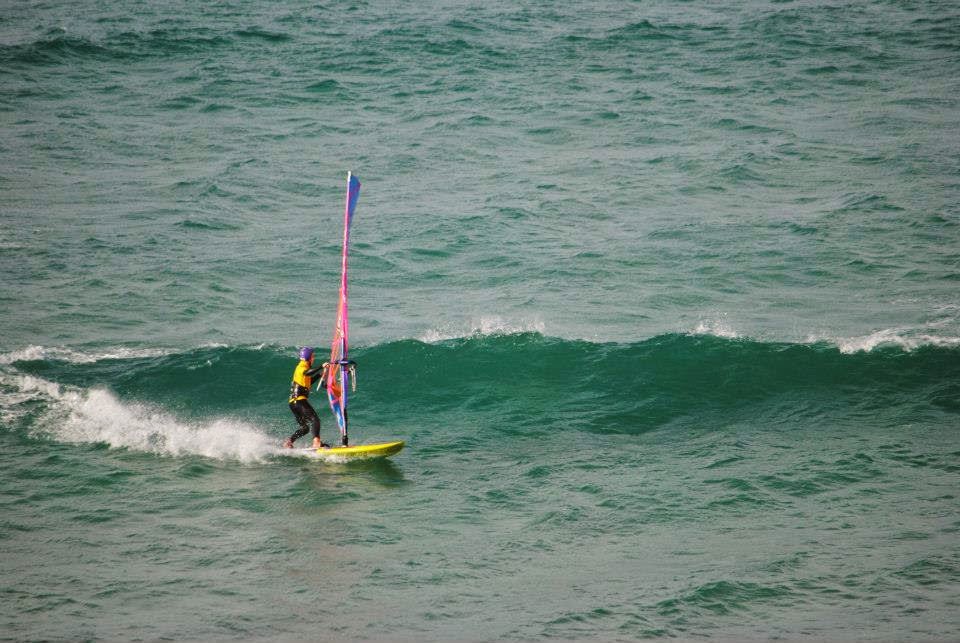 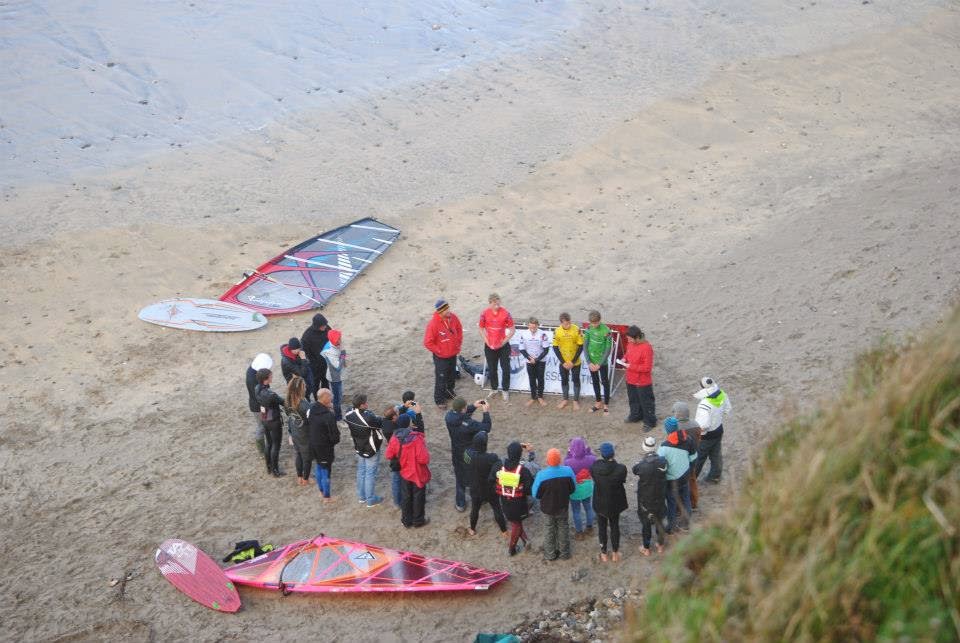 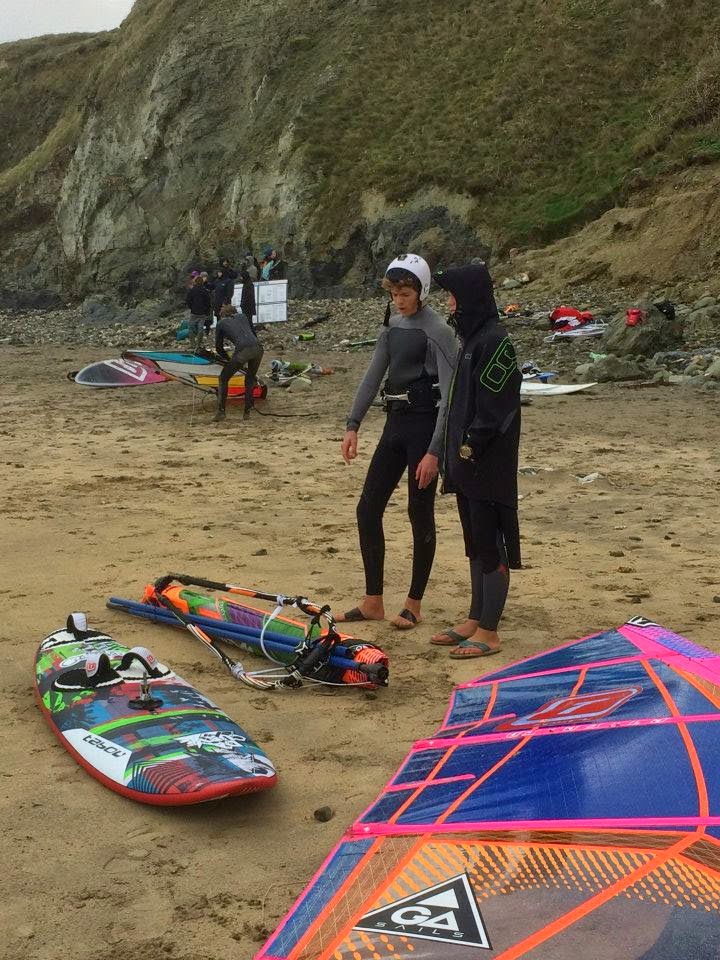 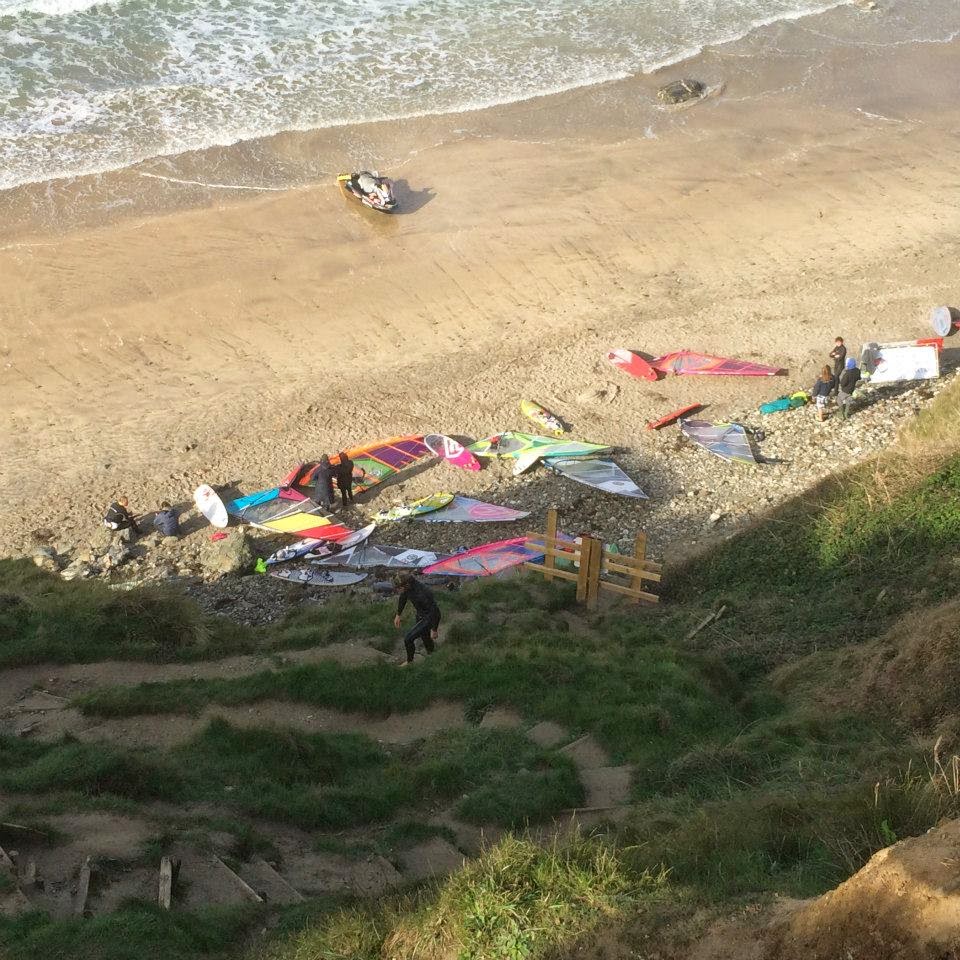 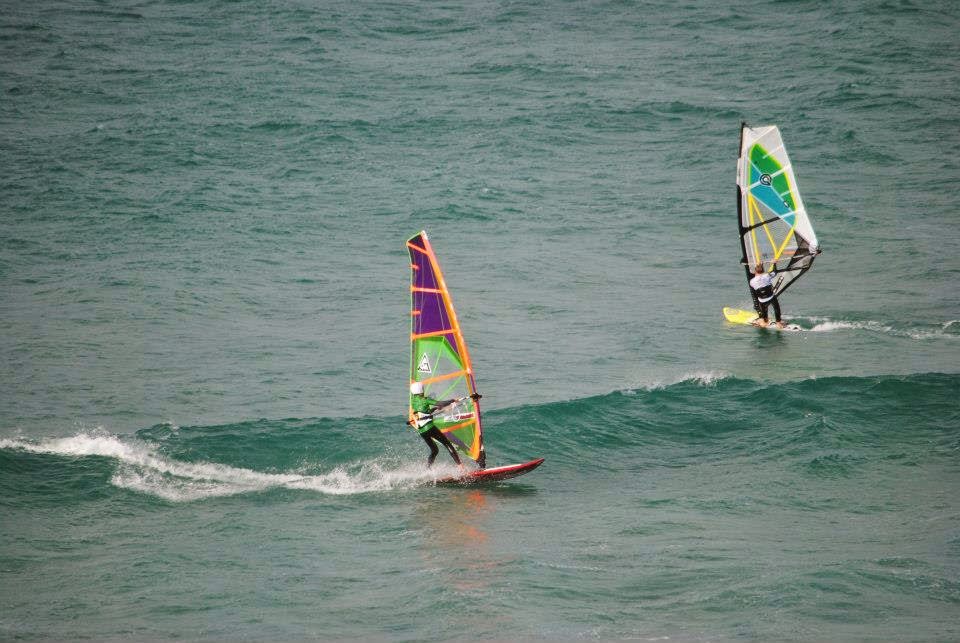 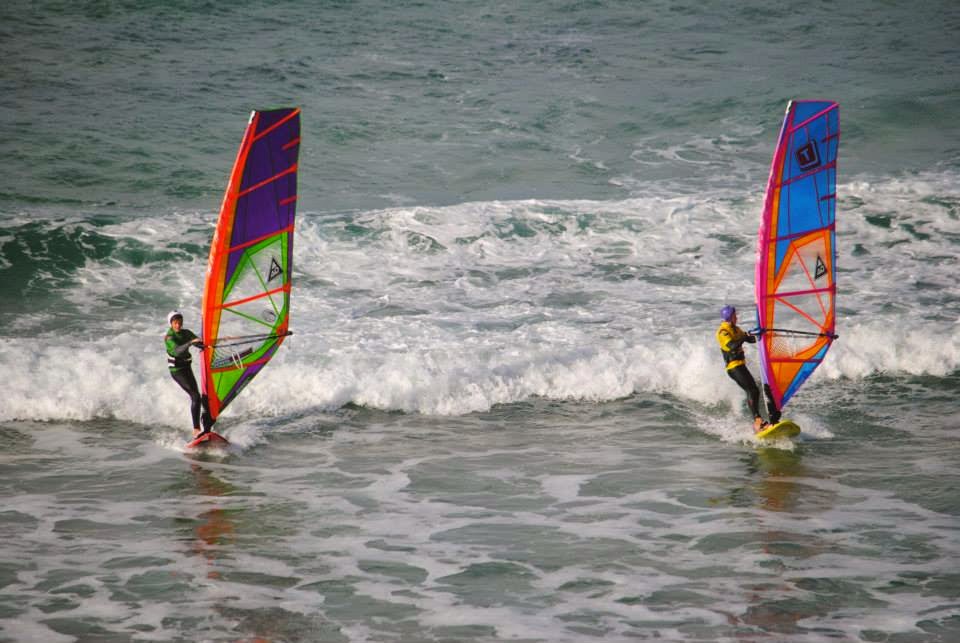 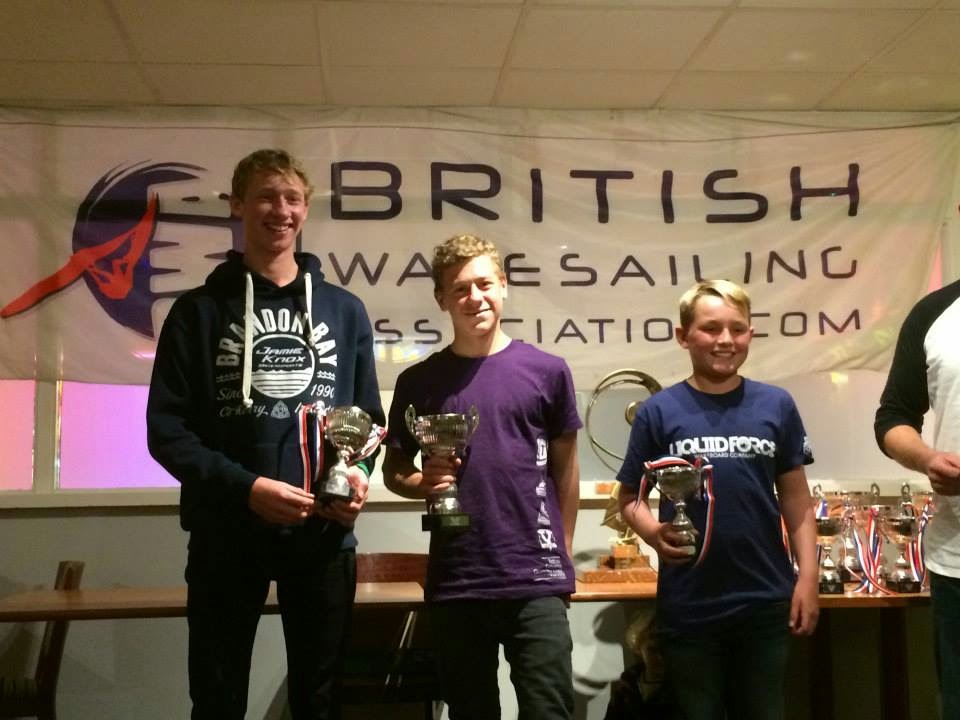 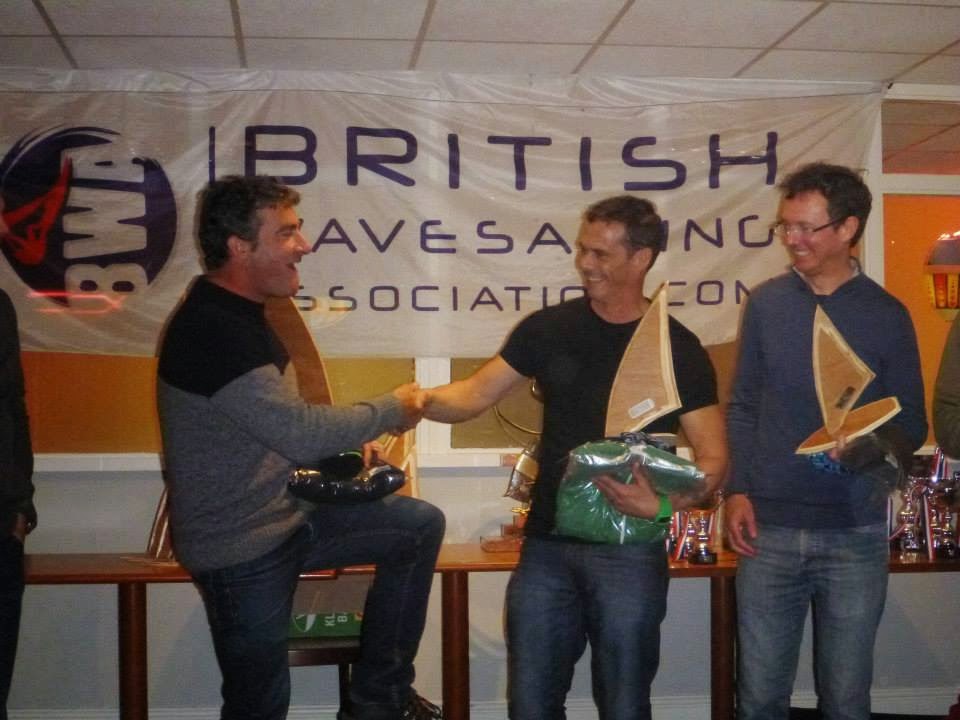 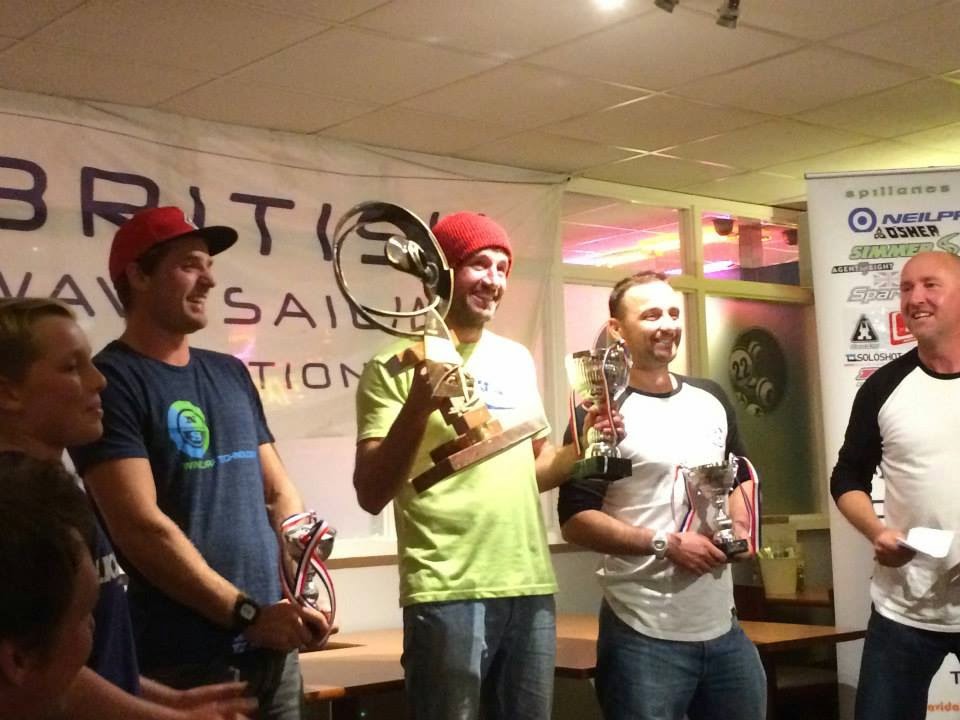