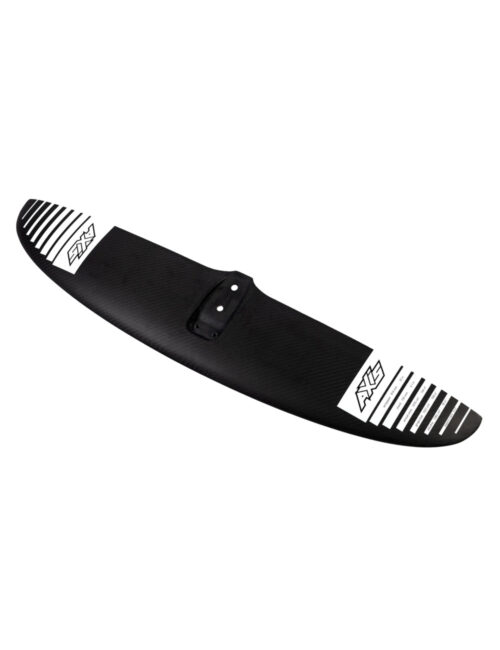 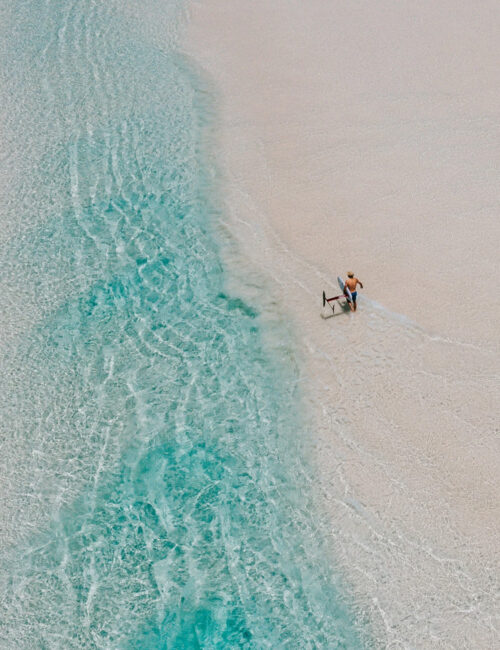 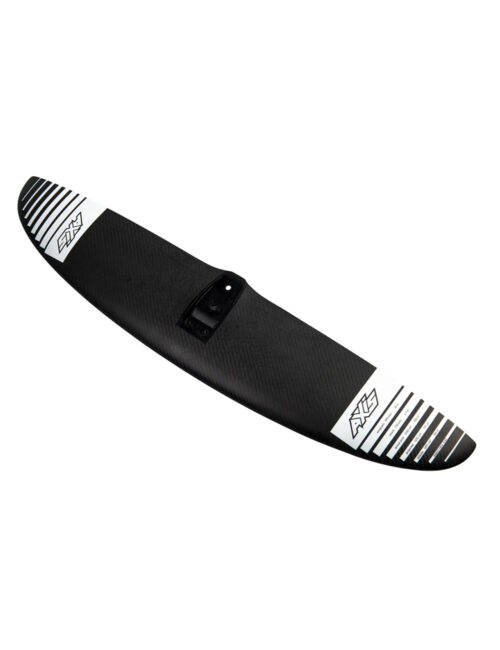 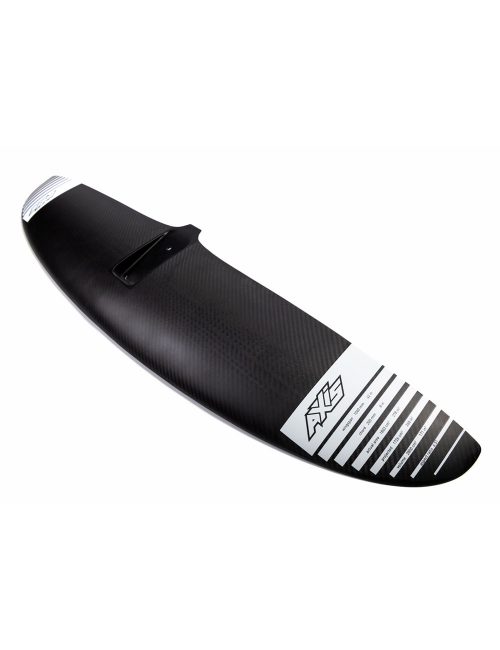 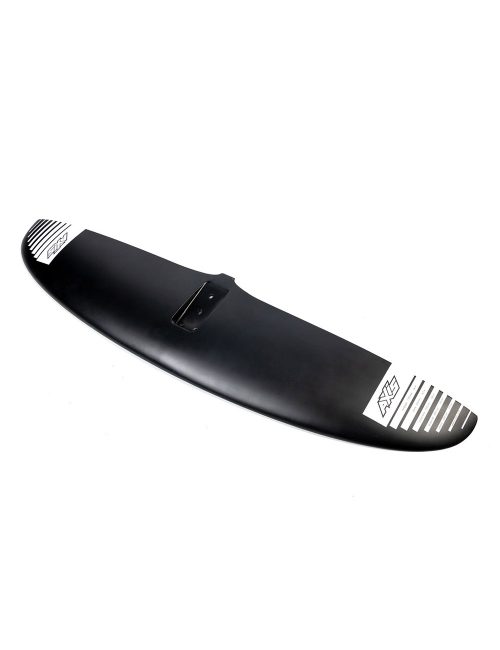 The Broad Spectrum Carve (BSC) wings are a new direction into easy to ride wings, with good amount of performance embedded to the design. Perfect for all round riding including entry level riders.

Included is an AXIS padded cover with zipper, in heather gray, and AXIS branding, for safer setup, transportation and storage.

*If you purchase a Black Series front wing it will only fit on a Black Series fuselage as the bolt pattern is spaced differently and the fuselage is thinner to accommodate the high aspect wings.

The ultimate all-rounder, and the place to start your foiling journey.

The BSC front wing range in bigger sizes fit on Red series fuselage 1120, 1060 and 970. Then the 890, 810 and 740 all fit on B-series. We feel the B-series is a perfect way to get started in wing foiling as they are forgiving, stable, have early lift off but still has plenty of performance. The smaller B series front wings have thinner chord and have a real performance in strong winds and work superbly in waves.

Available in the following sizes:

Our Original Series (1020, 920, 820) performed admirably during the first generation of foiling water sports and are still ideal beginner foils. When it was time to replace this model, we set out to significantly improve speed and range, without losing the easy lifting properties we all loved about the original series.

For the BSC range we completely changed the outline, increasing aspect ratio and reducing thickness for vastly improved speed and glide, while incorporating what we had learned from the HPS project in turn down and twist for optimum turning. However, like the Original, we developed a foil section with a high stall angle. This means it still operates well at slow speeds, so will be forgiving when you make a mistake gybing on a Wind foil or Wing foil. It will also get you up easily and keep you foiling when surfing slow or weak waves.

The result is a foil that has an incredibly wide range of operation – the ultimate all-rounder. One day you could be foiling tiny waves on your SUP, the next you could be screaming across the harbour with a hand wing, all on the same foil.

The 810 BSC foil has quickly become our most popular prone foil, while the 1060 is the foil of choice for first season wing foilers. BSC is the go-to for SUP foiling too. If you want to wing and SUP foil with one setup, the BSC will be the ideal choice.

*If you purchase a Black Series front wing it will only fit on a Black Series fuselage as the bolt pattern is spaced differently and the fuselage is thinner to accommodate the high aspect wings.

The reason AXIS have so many options is that you can really tune your performance with the correct front wing fuselage and tail wing. Send a email or call sales@2xs.co.uk and ask Simon our Axis guru to find out mor .