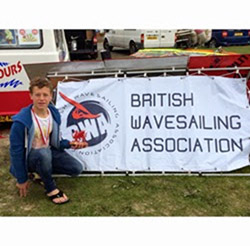 The first round of the British Wavesailing Association took place at Rhosneigr, North Wales over the weekend of the 10/11 May.
Five sailors: Will Barrett, Emile Kott, Kyle McGinn, Grahame Pettit and Jack Pettit (me) from 2xs made the long journey up there.
The forecast for both waves and wind was looking great and it really delivered with some amazing jumping and riding.

After watching some spectacular sailing from the pro’s including: Ben Proffitt, Phil Horrocks, Andy ‘Bubble’ Chambers, Adam Lewis and John Skye. One of the stand outs was watching Adam Lewis sail cleanly out from a double forward. After some intense heats and great wave riding the result was: 1st Phil Horrocks 2nd Adam Lewis 3rd Ben Proffitt

At first it seemed really daunting with understanding how the heats would be run,Newhart you were being judged on and how all the flags worked. But I soon got the hang of this, collecting your streamer and being ready for your heat. On Saturday we were being judged on 2 jumps and 2 wave rides.

In my first heat I was on a 3.7 and my RRD hardcore wave. I headed out when the yellow flag went up (signalling 1 minute to the start of my 14 minute heat) as the yellow came down and the green went up I spotted my first ramp. Even though it was on Port tack (not what I’m used to) I managed a pretty high tail grab. In the next couple of runs I got in a good couple of wave rides with decent top turns but a lot of backside riding aswell. For my second jump I di a donkey kick each time trying to kick further. With about 6 minutes left I spotted a massive wave and went into a bottom turn, as I went for the top turn it broke on top of me, snapping my mast!! Leaving me with a long, frustrating and cold swim ashore 🙁 However I still managed to get in some good enough jumps and rides to win.

My second heat went much better as I was more relaxed meaning that I could sail more naturally. I even stayed in the judging area more and hit the lip a couple of times. This time I was confident that I’d done enough to win the heat.

Grahame was pleased to get through his first heat into the next round and with the added adrenaline of competing (despite having never tried on port before) got close to landing two backloop attempts and ended up finishing equal 9th. Also in the Masters fleet Kyle sailed really well on his new Patrick boards getting into the third heat and finishing an equal 5th.

In the Amateur fleet Emile and Will got drawn against each other in the first heat with Will narrowly beat Emile. However in the double elimination on Sunday it was great to watch Emile land 3 backloops on starboard tack in a 12 minute heat.

On the Saturday night the fun continued as Funsport hosted a meal and a Cowboy and Indian themed party at the local Sandy Mount Club.

Overall it was a great experience and I learnt a lot. At the end of the event I am currently leading the BWA youth category. A big thanks to the BWA and Dave ‘Bucky’ at Funsport for hosting the event and not forgetting my dad for driving us all the way there and back.

I am looking forward to Gwithian later in the year and hopefully Tiree (If school will allow me!!)

Well done to Jack, thanks for the report – keep it coming……. 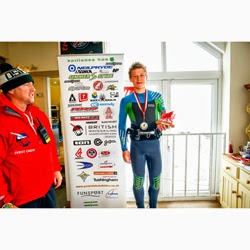 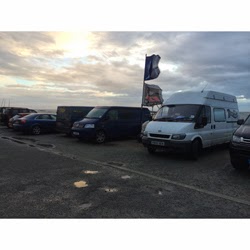 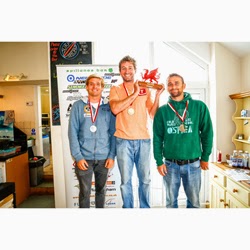 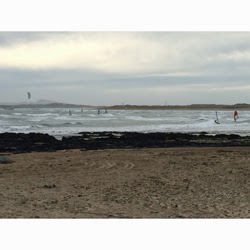 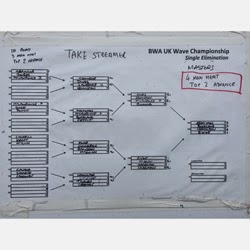 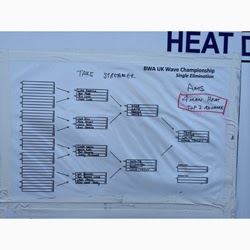