Here is a sneak preview of all of the 2012 Cabrinha kite and kiteboard gear. New boards, new kites and new kite bars.

Cabrinha have a very nice looking set of new graphics for 2012 and a couple of new models called the Vector and Drifter. The Vector is a surf and freeride kite and the Drifter is a pure surf orientated kite. Both of the kites are 3-strut designs.

The Nomad, Crossbow and Switchblade have all been retuned this year. All are lighter in feel for 2012 with improved tuning and balance.

They have improved the 2012 Quick Link kitebar too.

They have a new surfboard construction with a cork laminate as opposed to wood:

As you can see, it’s pretty strong!

There is a new Freeride board called the Transport – an uber-light-wind twin fin board, based on a detuned raceboard. 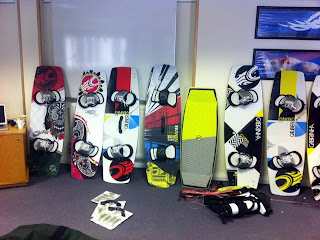 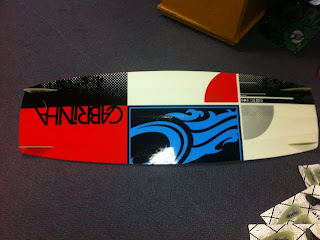 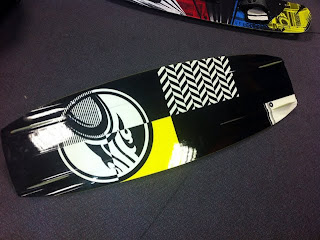 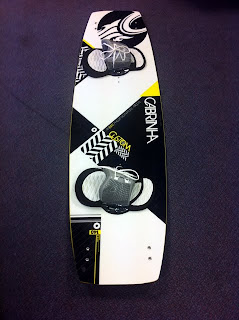 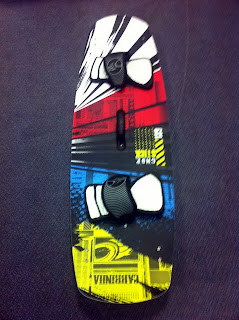 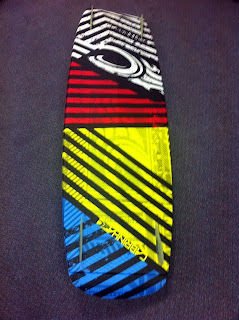 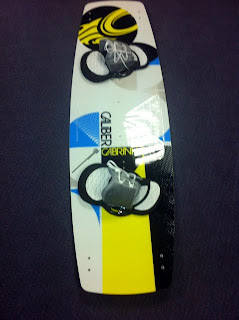 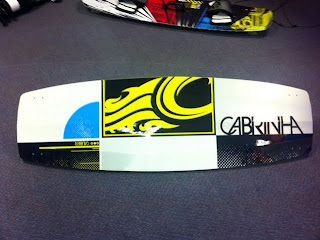 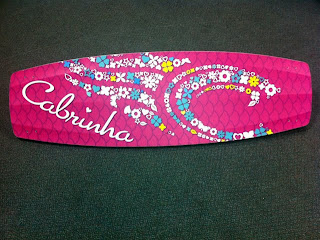 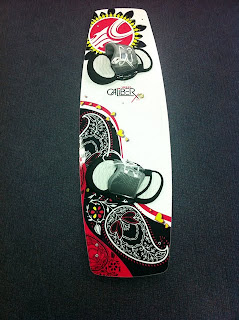 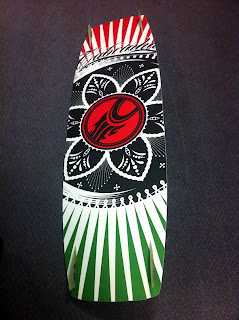 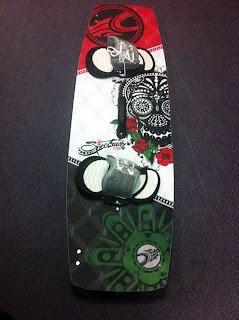 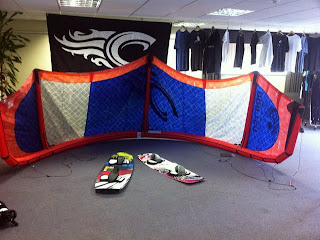 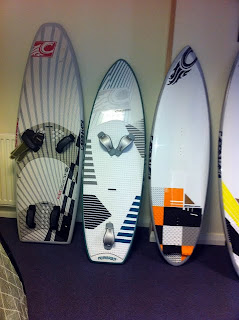 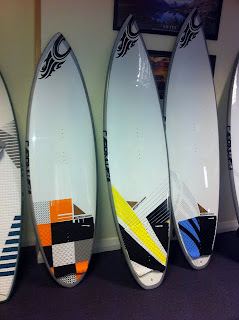 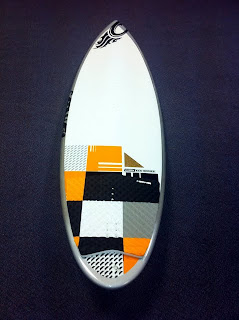 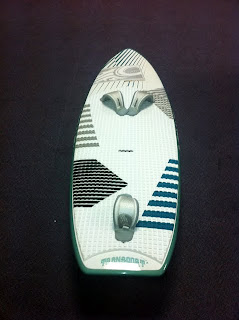 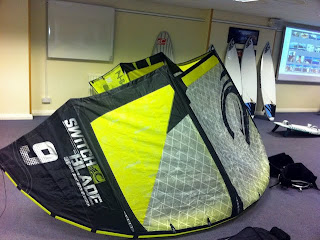 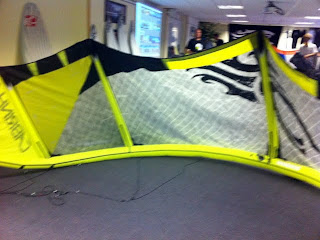 RRD have just released the latest incarnation of their freestyle kite.

It features faster turning, more control when unhooked and more neutrality in kite loops and other power moves.

Now in stock, check out the new RRD Obsession Mark 4 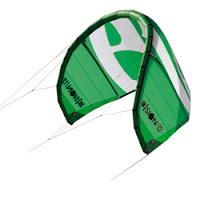 RRD have just released the Vision kite which has already had a rave review from Kiteworld Magazine.

Kiteworld Magazine were really impressed with the build quality and handling of the kite that puts it well within reach of any kiter from beginner to advanced! The kite is just as happy being

The Vision is not only a fantastic kite that is great for anyone from beginner to advanced, it is also available in a bargain package with the RRD Placebo Board and Global V3 Bar and lines from £1225! 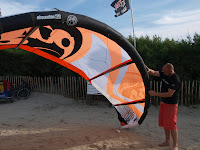 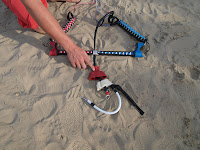 The 7m I found to turn just as fast as the 2010, but it had more bar pressure and a feeling of more lift, very stable in the air, and quicker to re-launch, the times that I dropped it. The new bar was fantastic, the only fault, if I could find one, is not have the adjustable stopper as per the previous global bar to stop the kite completely losing power when you let the bar go, some people I’m sure will like this though. 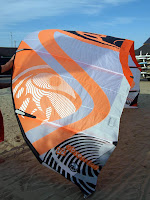 The 9m I found to be slightly less quick in turning, but it again had more bar pressure and feeling of lift than the 2010 obsession, when the winds dropped a little… more like the conditions that I would normal take it out (15 to 20 knots) it was fantastic, great unhooked, never giving me the impression it was going to fall out of the sky, and re-launching was a dream, even in waves.
I would recommend trying or even better buying these kites.

We will have 2011 Cabrinha Kites at West Wittering Windsurfing Club on saturday 31st July for you to come and take a look.

In the mean time, here is a preview: 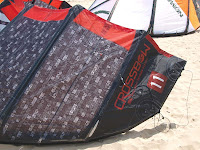 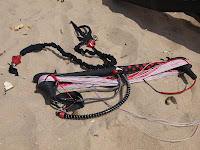 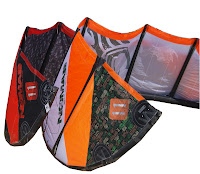