On Sunday the 14th September – 42 Competitors and 1 dog took to the water on Surfboards, Kayaks and Stand Up Paddleboards and paddled from East Wittering to West Wittering to raise money for charity – The Sussex Snowdrop Trust Organised by 2XS and Shore Surf Club the fundraising has raised just over £2,500 so far for the charity.
There were loads of families who took part on kayaks, The Barratts from West Wittering brought the family dog too and completed the event on SUPs. Some competitors raced flat out while others just enjoyed the sunny flat water conditions on the one mile course. The whole event was covered by a full safety team Lifeguards from West Wittering Estate, The Windsurf Club team on their rescue Ski and CDC team, PUMA safety from Bracklesham Bay.
The event has two rounds – the race results in each category, plus the amount of money raised – so combined the two results we get an overall winner. Paul Burgess was the overall mens winner after a number of falls on the finish line – Holly Bassett, womens Sup Winner, Eddie Gammon Winner on Kayak, Graham Taplin was first prone surfboard, Mens surfboard – Adriano Roldan, Sup Junior was Poppy Holland, 1st Prone surfboard Mary Rotterman and junior surf first place – Jack Allen.
Simon Bassett one of the event organisers said “we have had plenty of local support, a number of small businesses have helped with donations, others have given up their time for free – the Co-op in East Wittering, The Home Bakery and Wallaces the butcher helped with reduced cost food for the Barbie” Thanks also for the great music from Chichester Music Academy
The event is supported and sponsored by West Wittering Windsurf Club, Shore Surf Club, 2XS, X-Train, West Wittering Estate, Prosport Sunscreen, O’Neill UK, Kialoa, The Landing coffee shop, West Wittering, The Lamb Inn – West Wittering, The old house at home, British Stand Up Paddle Association, Indoboard Europe. 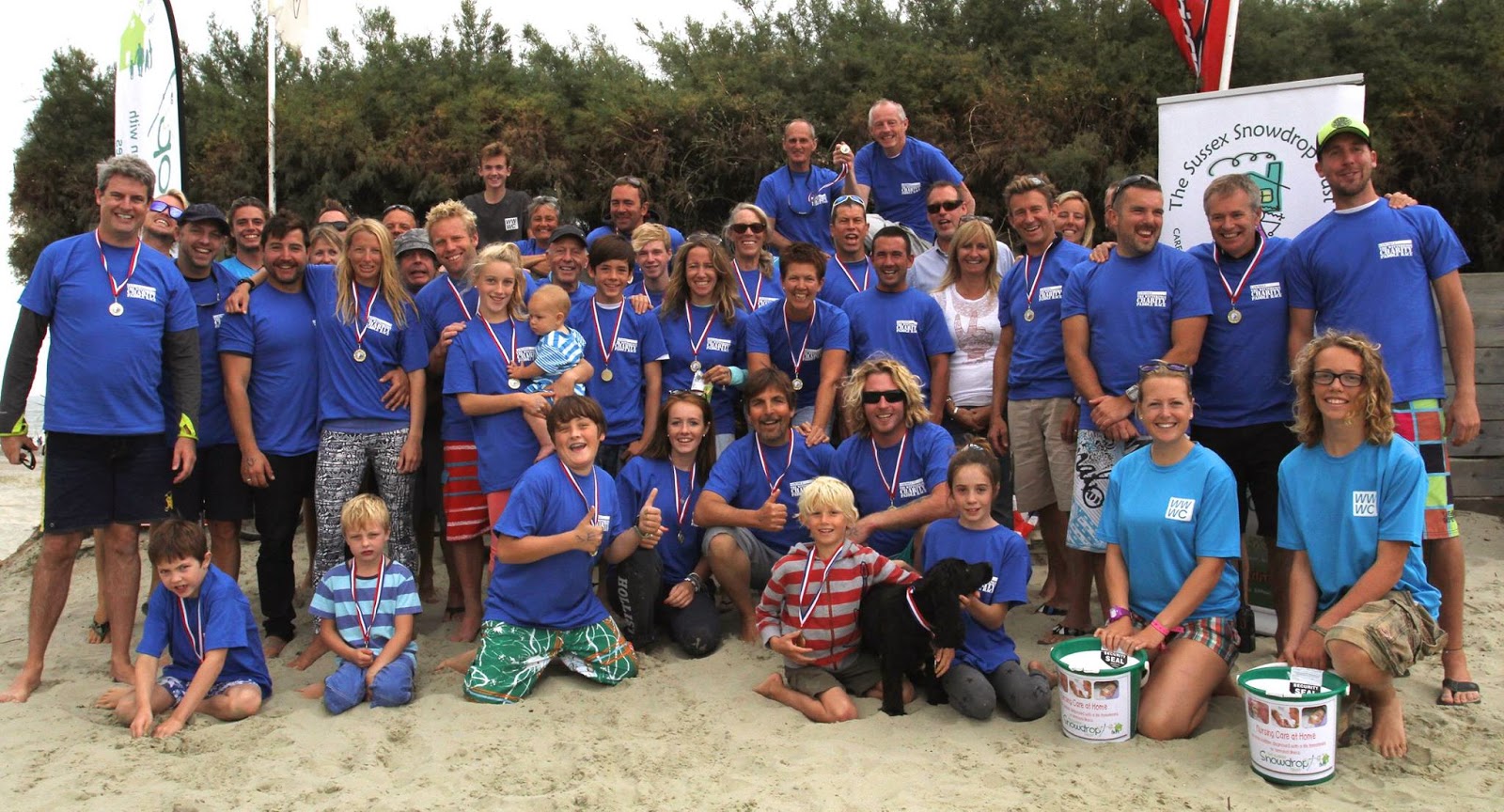 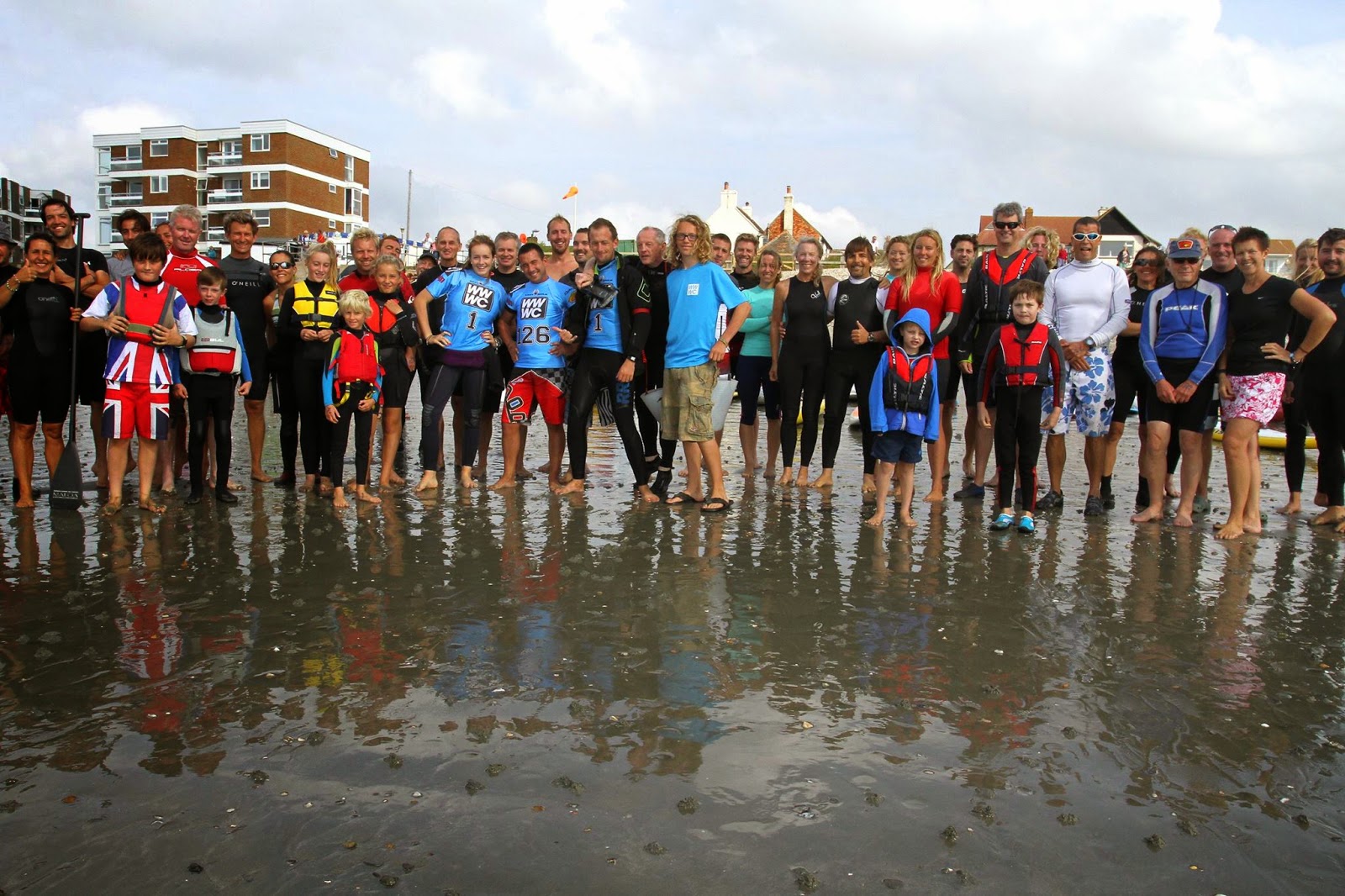 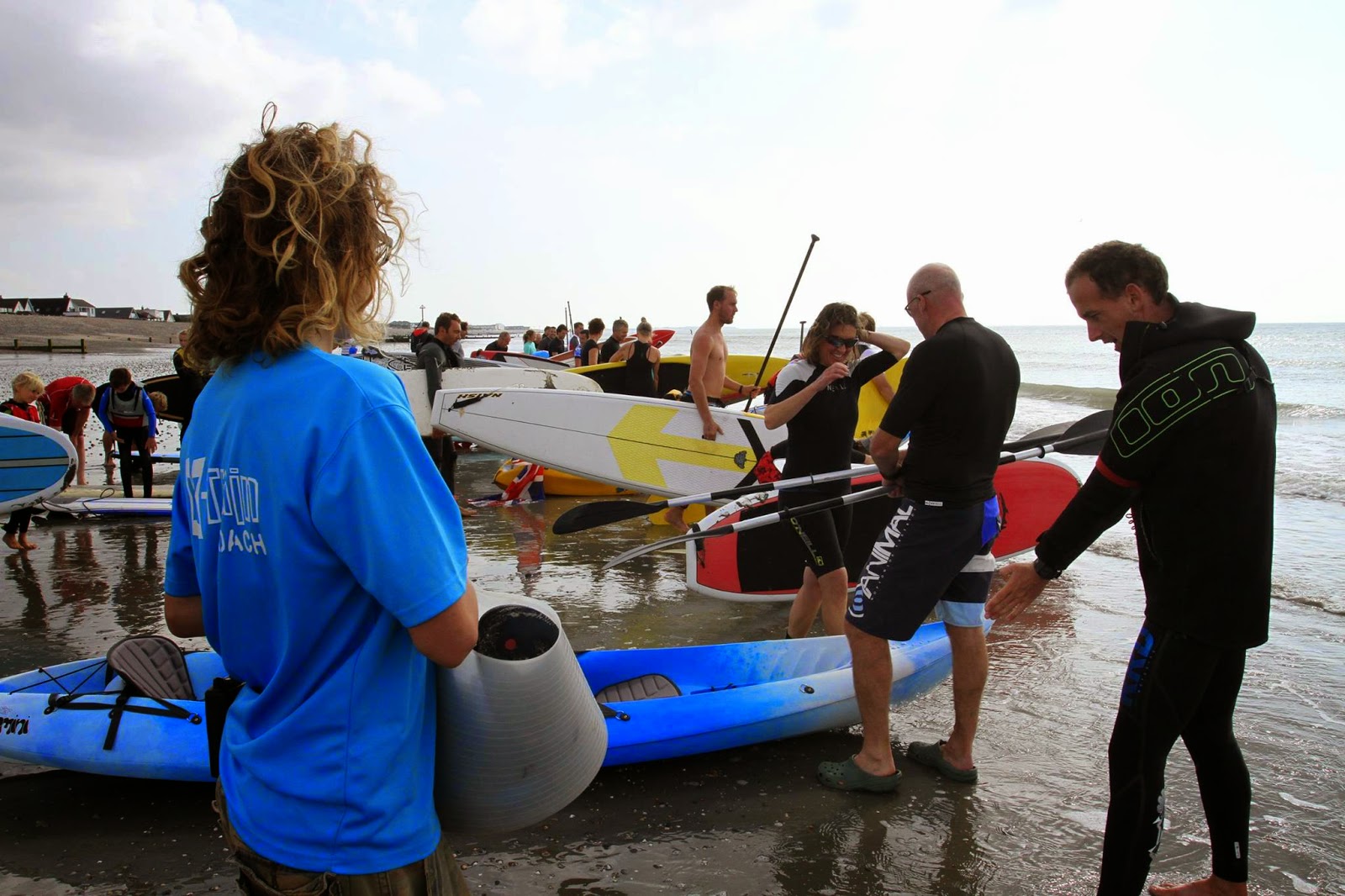 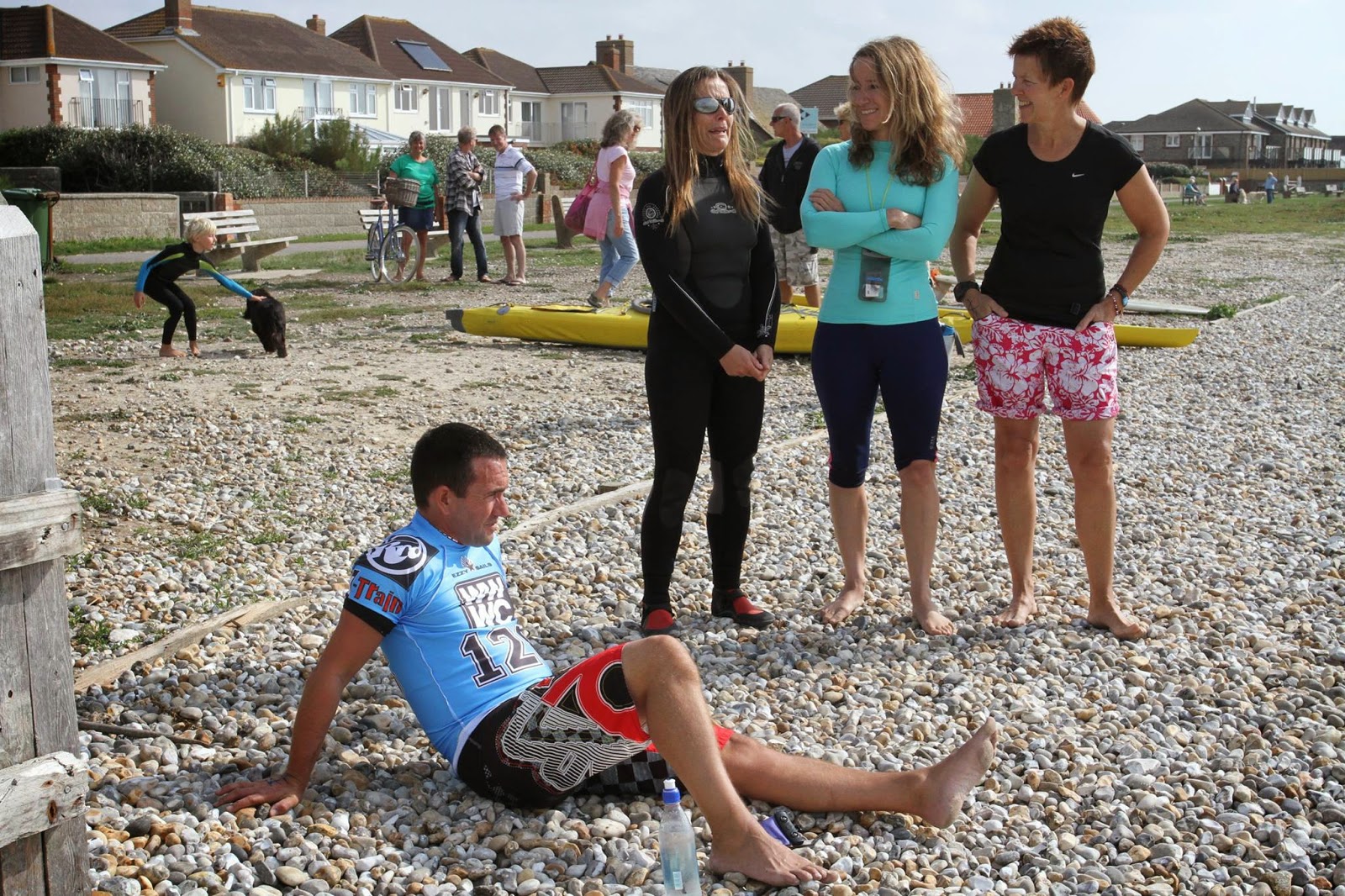 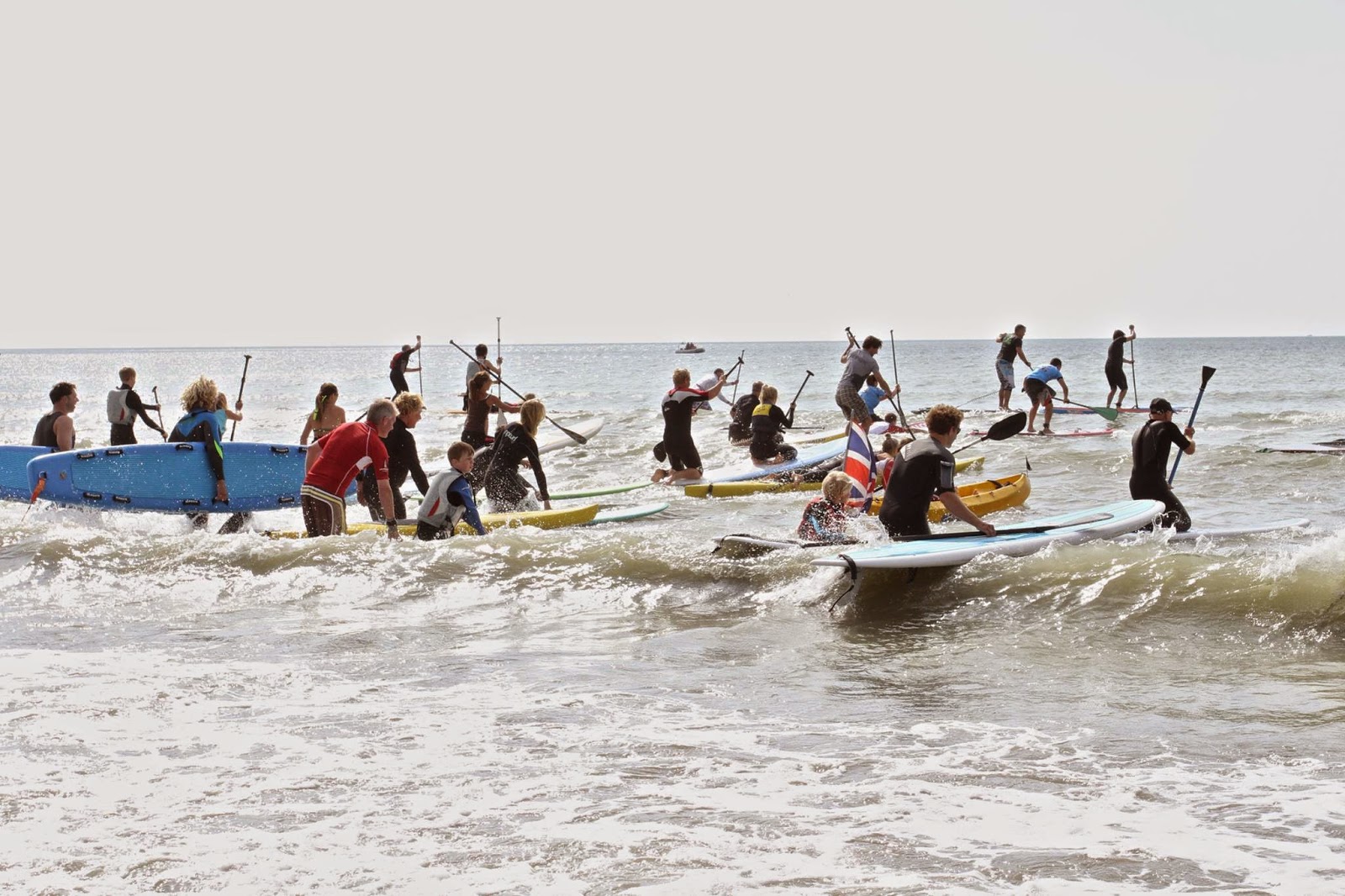 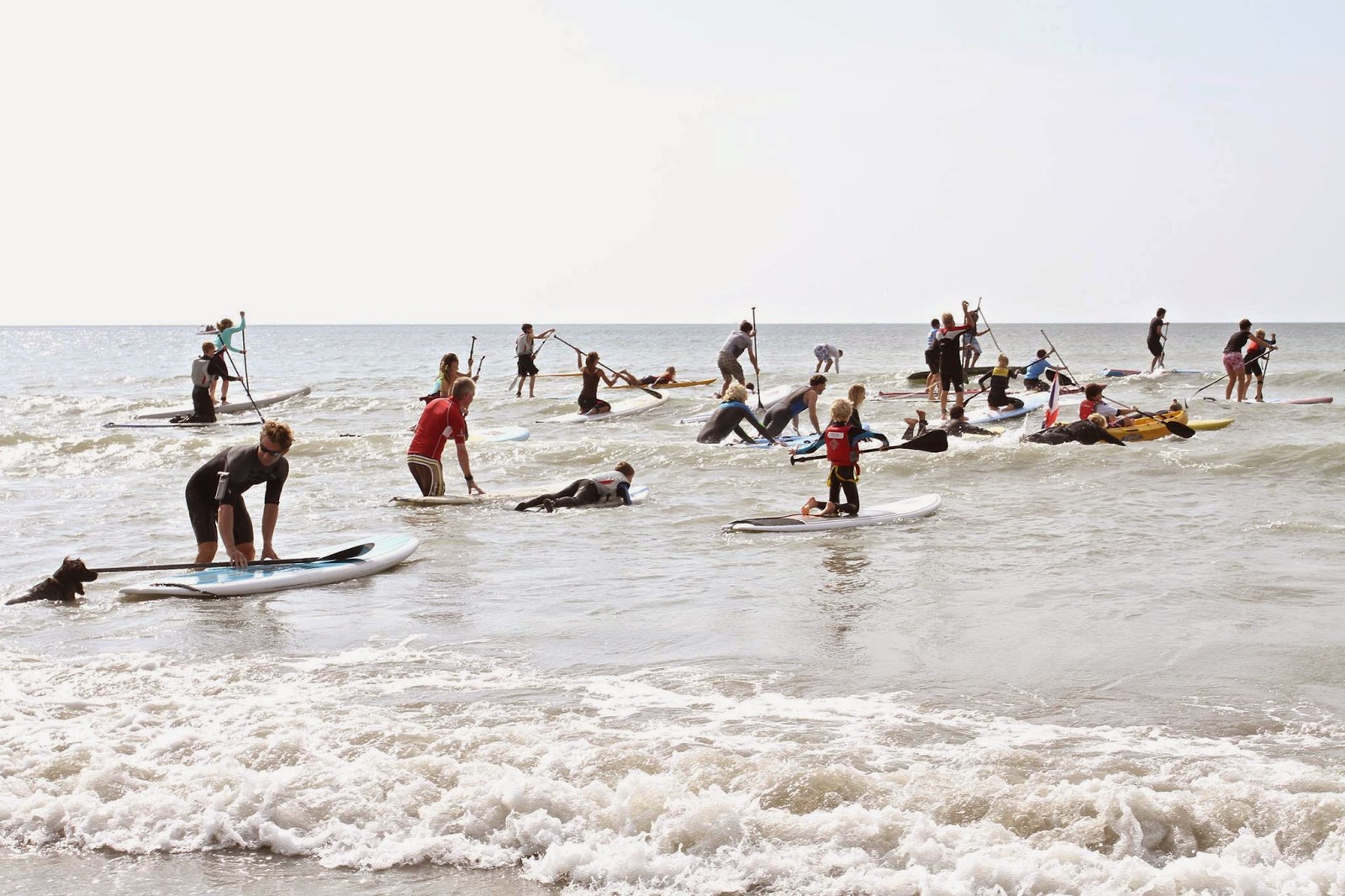 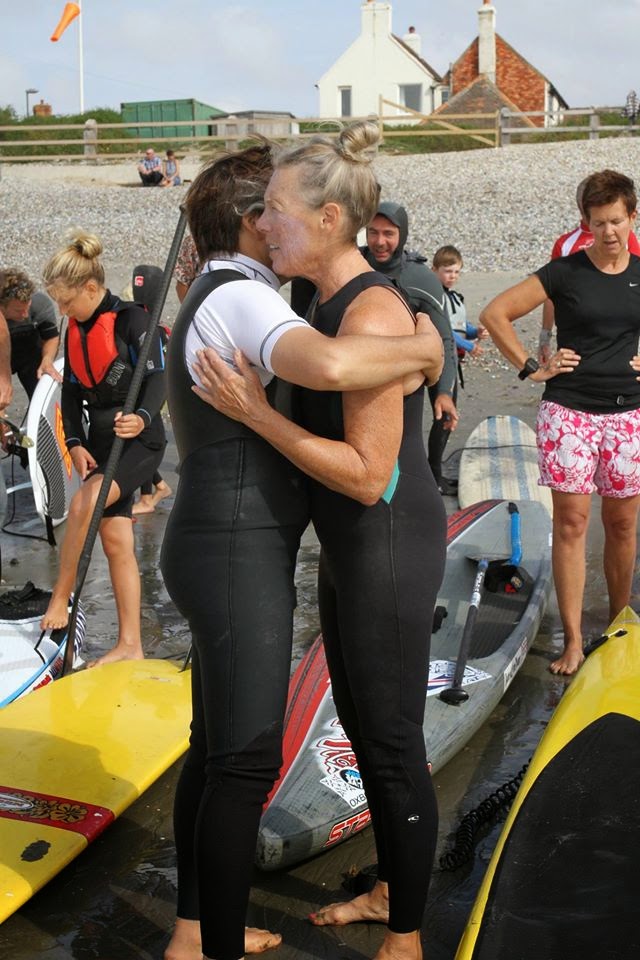 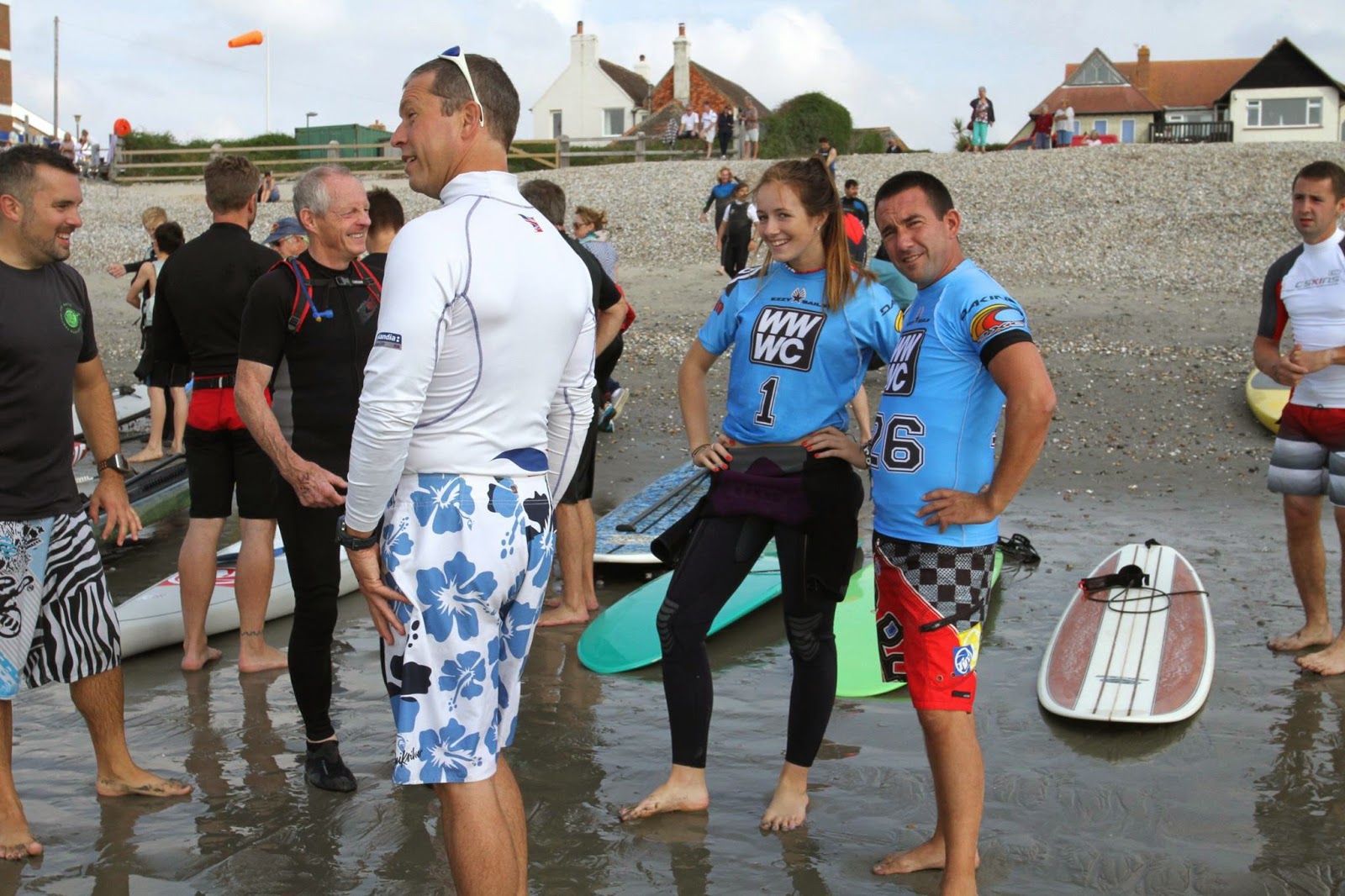 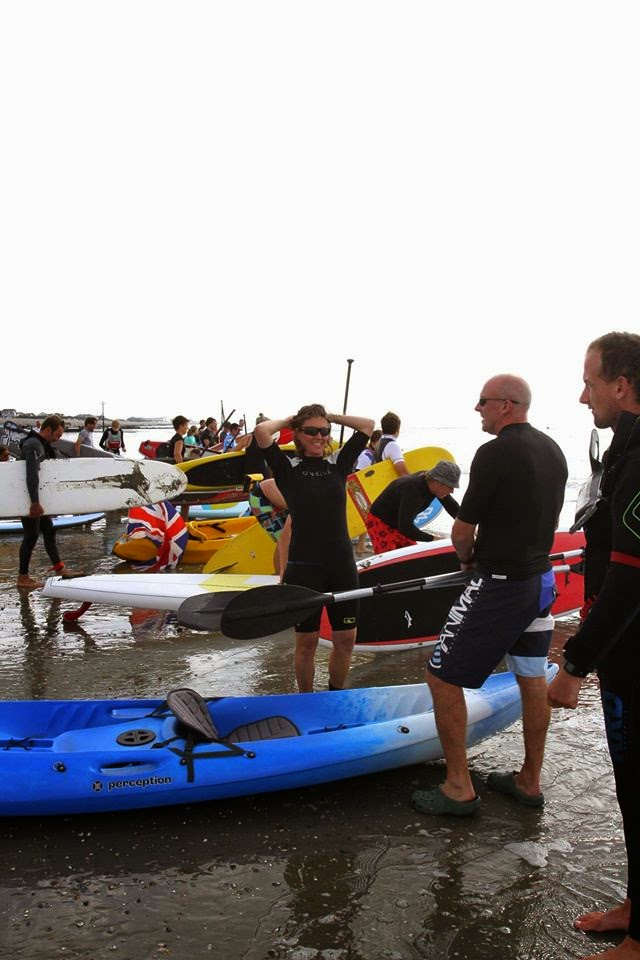 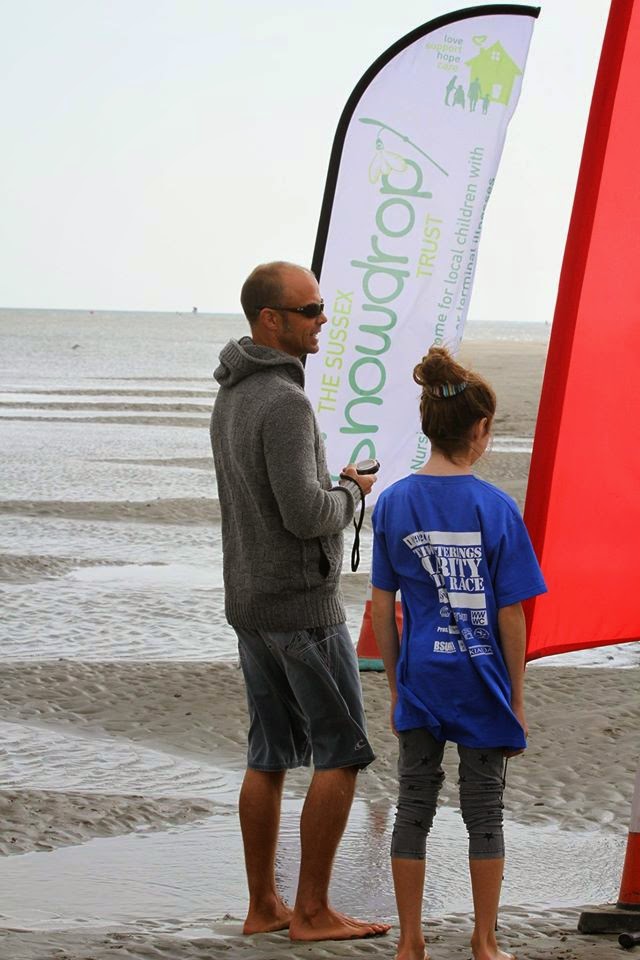 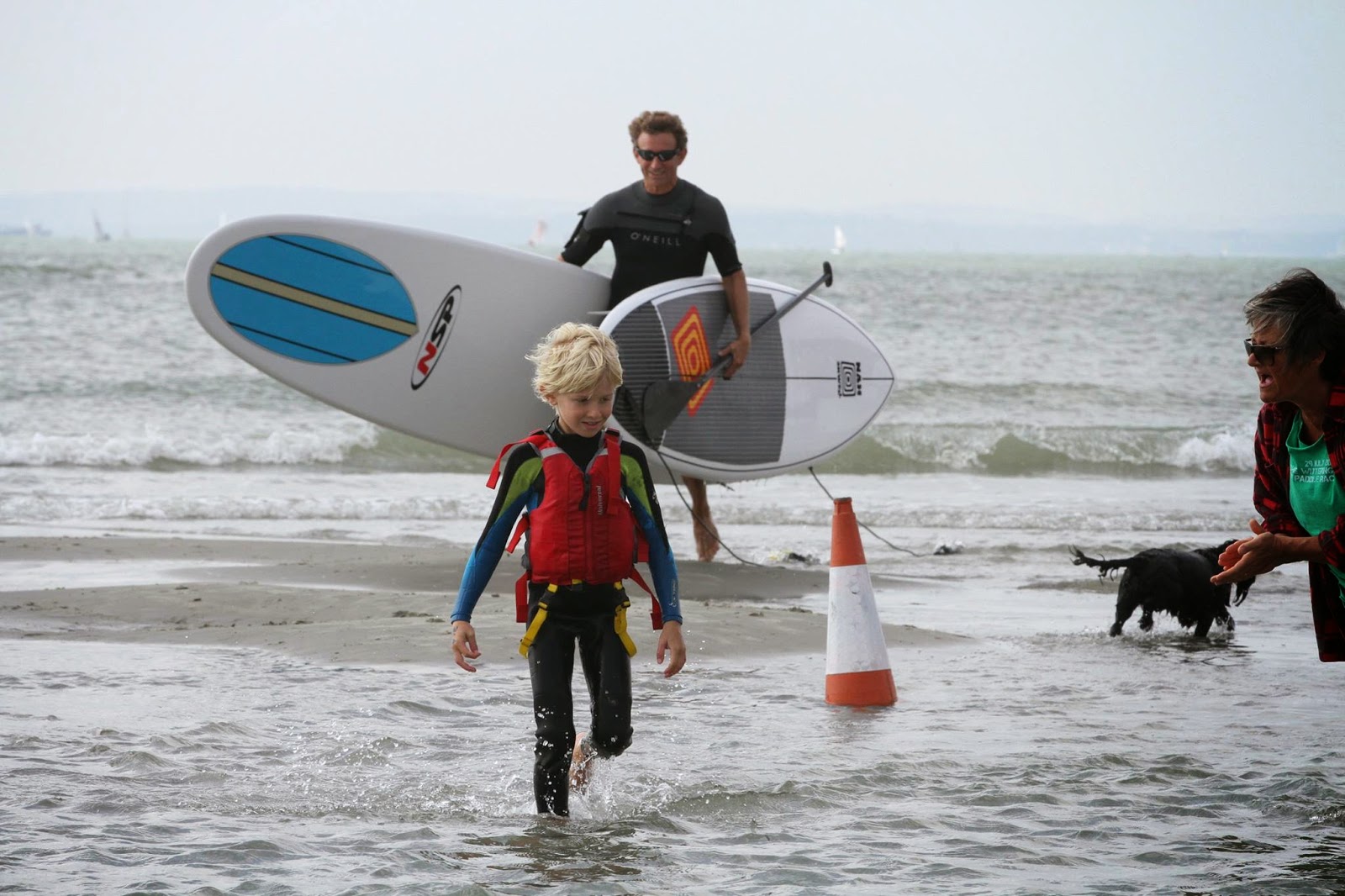 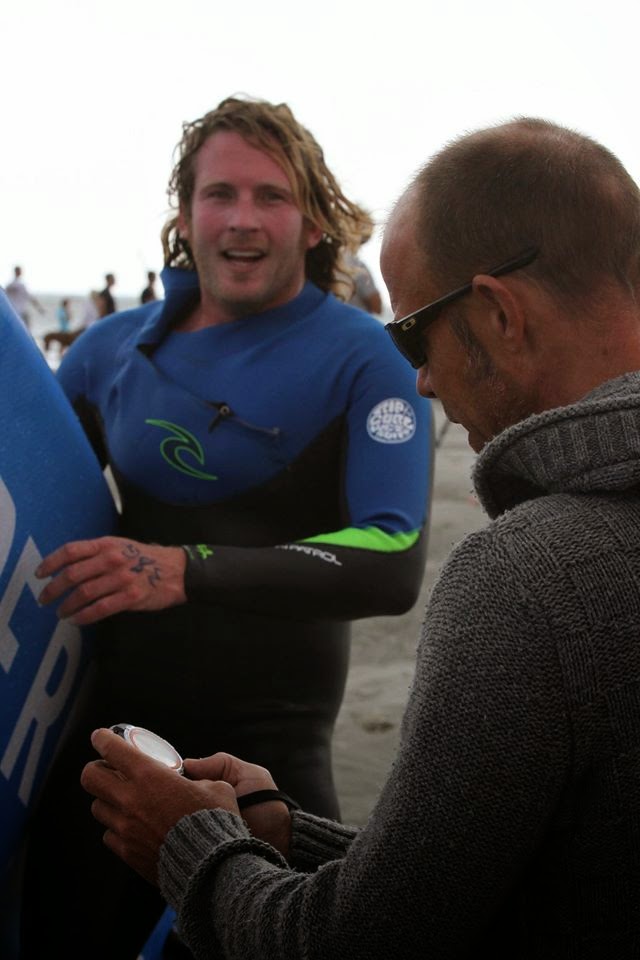 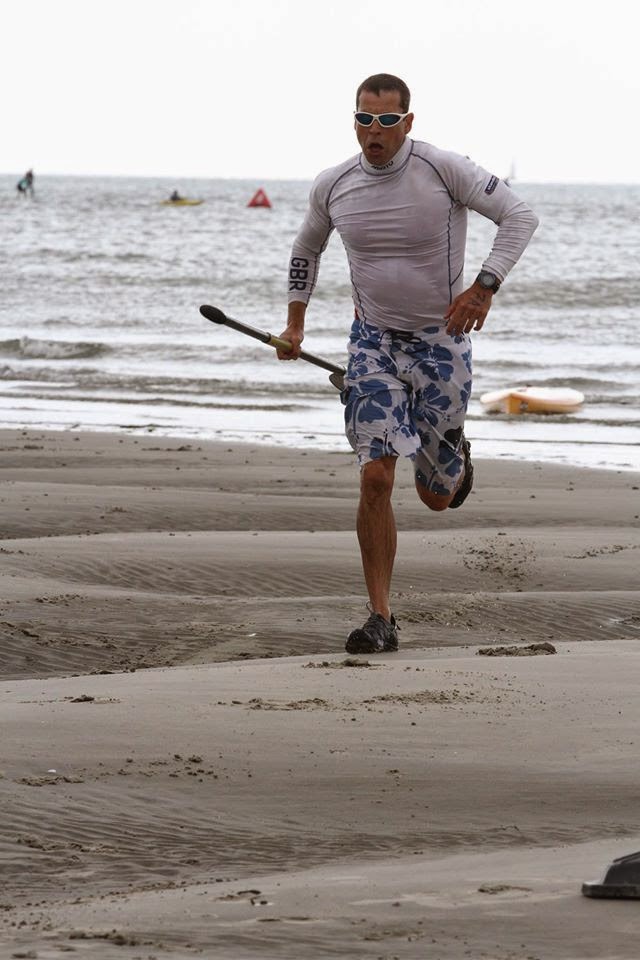 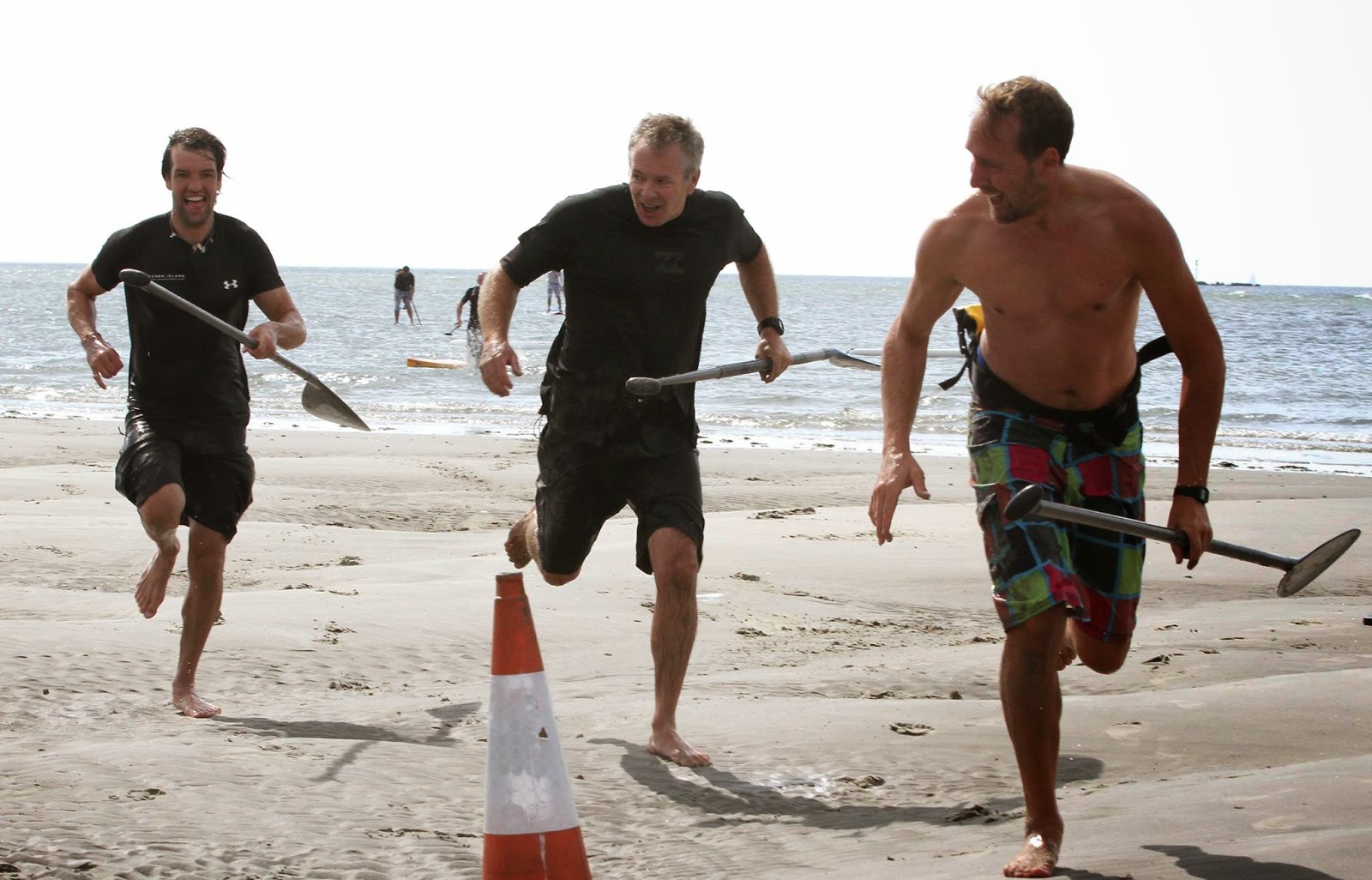 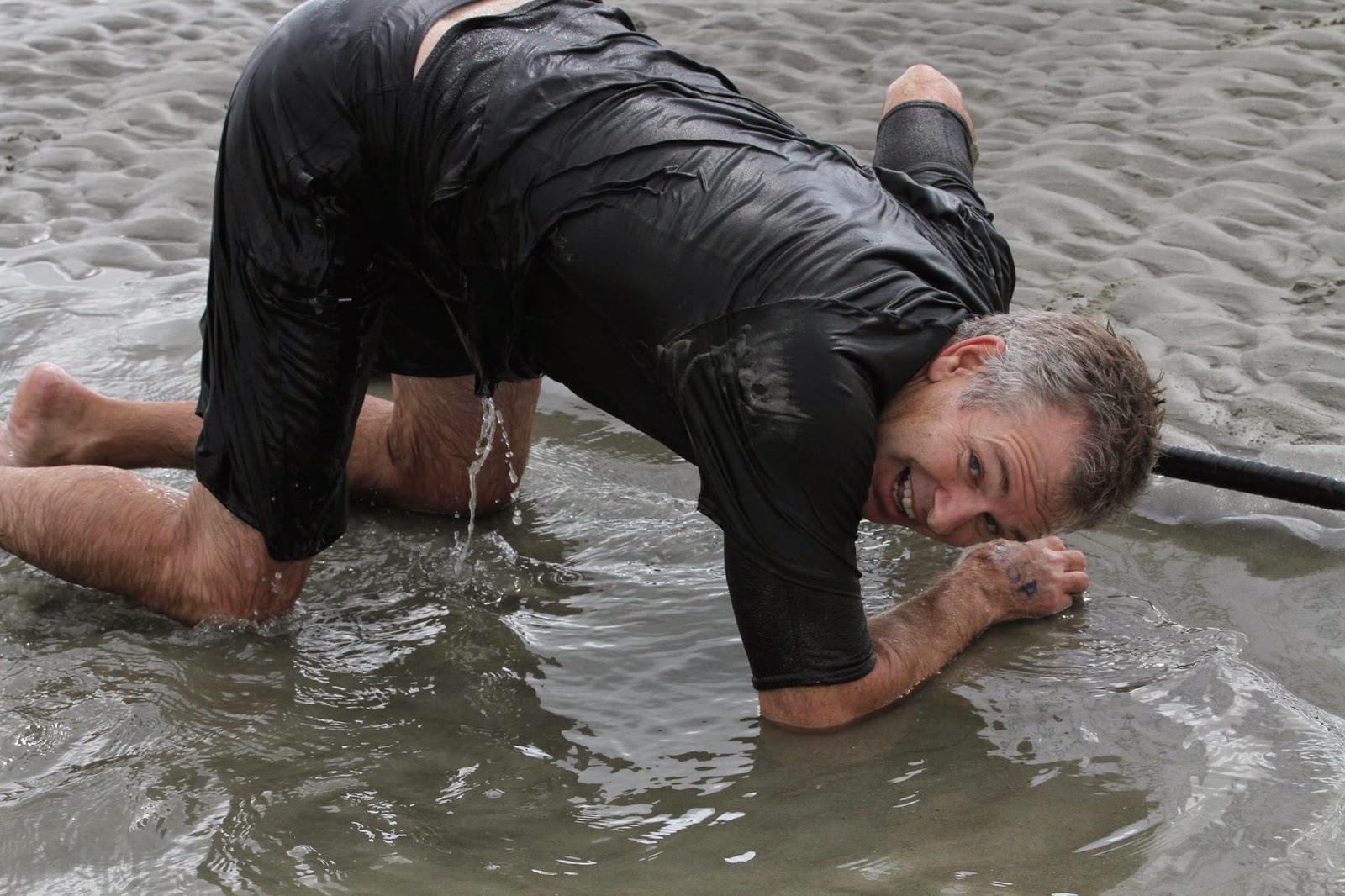 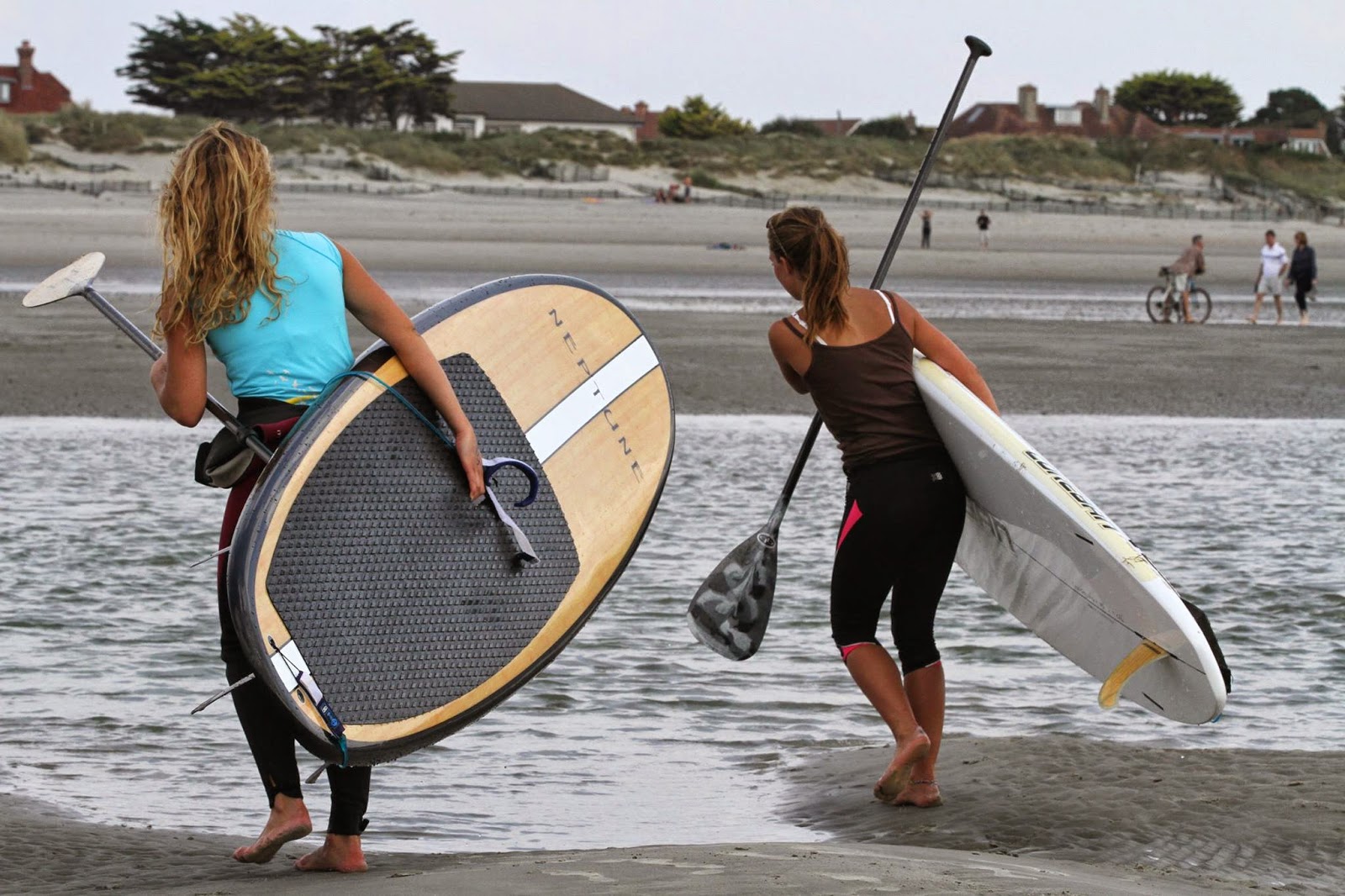 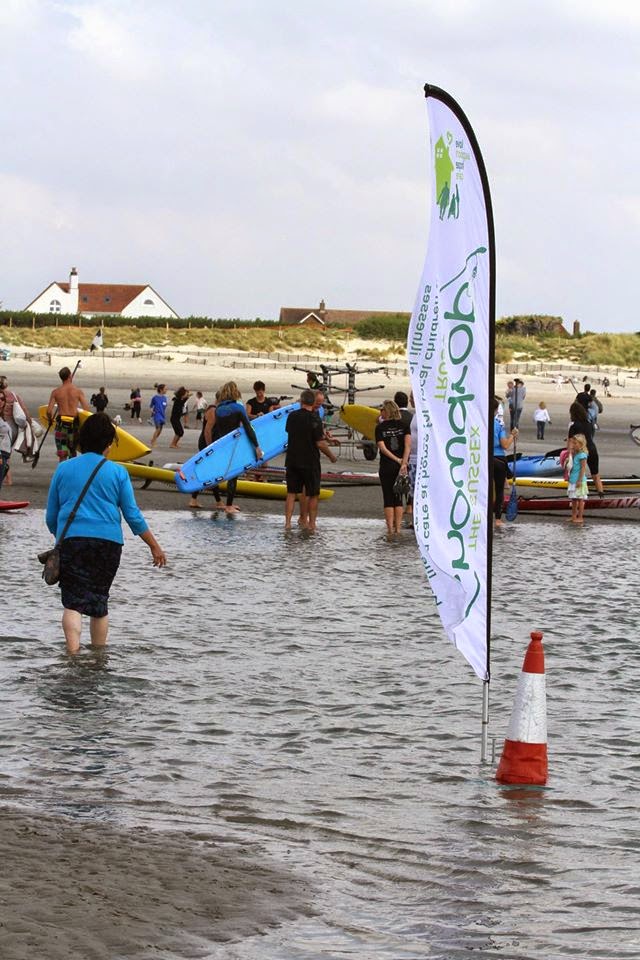 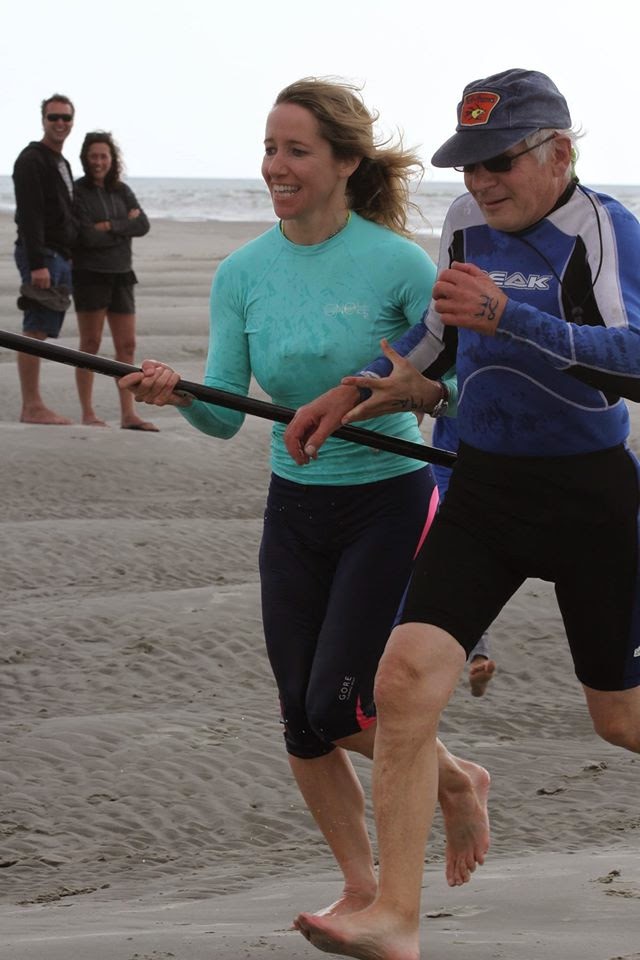 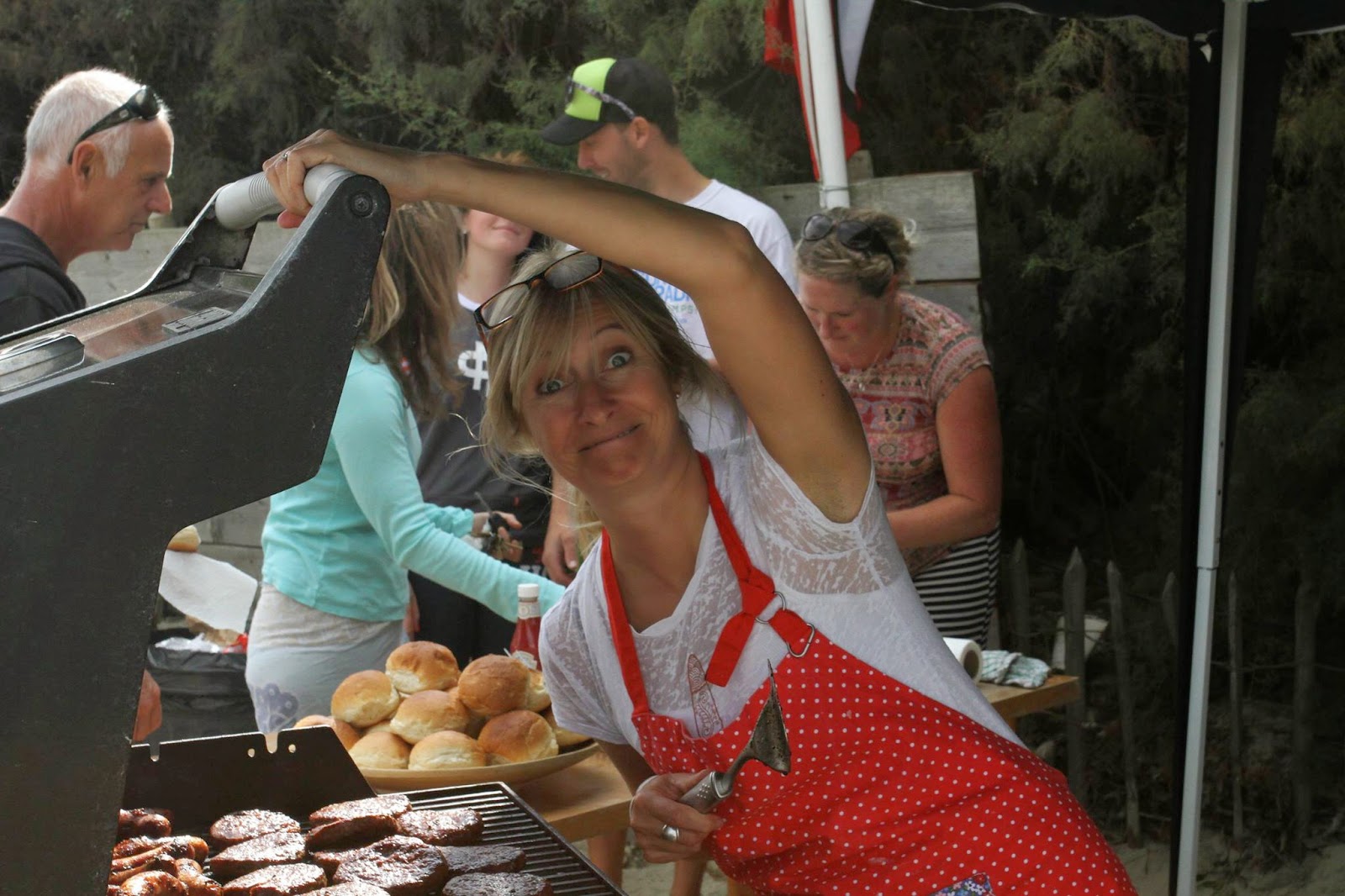 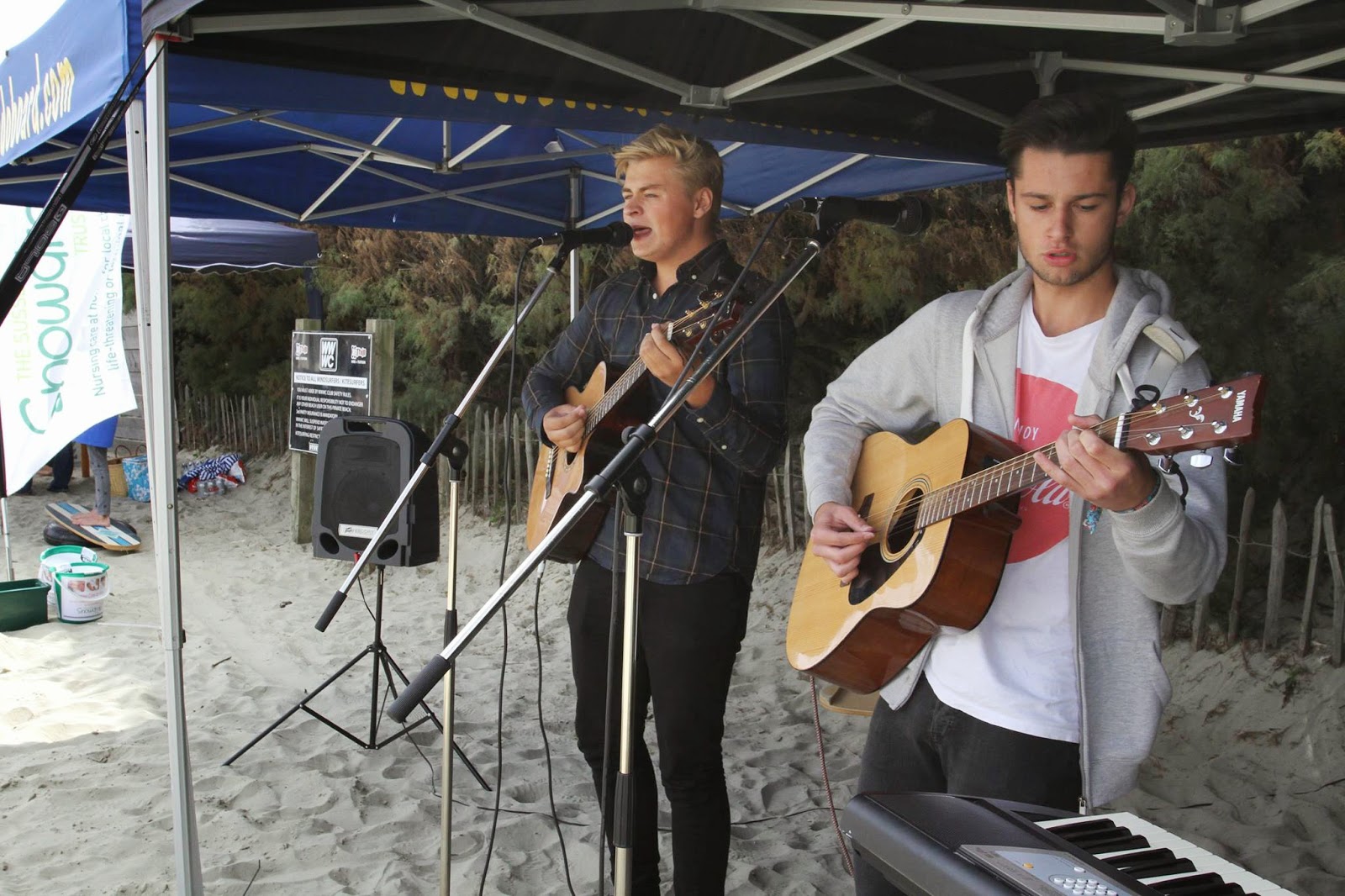 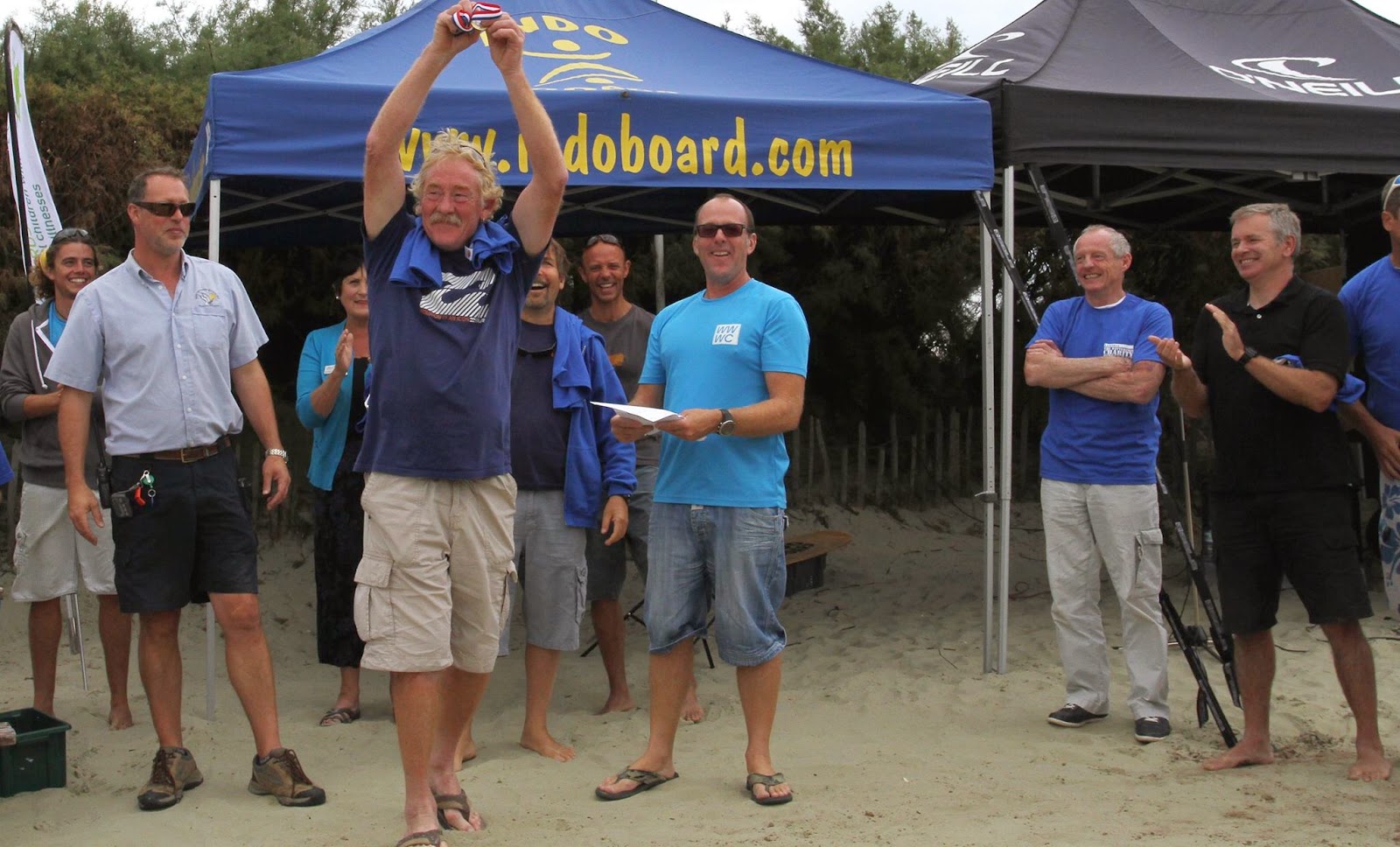 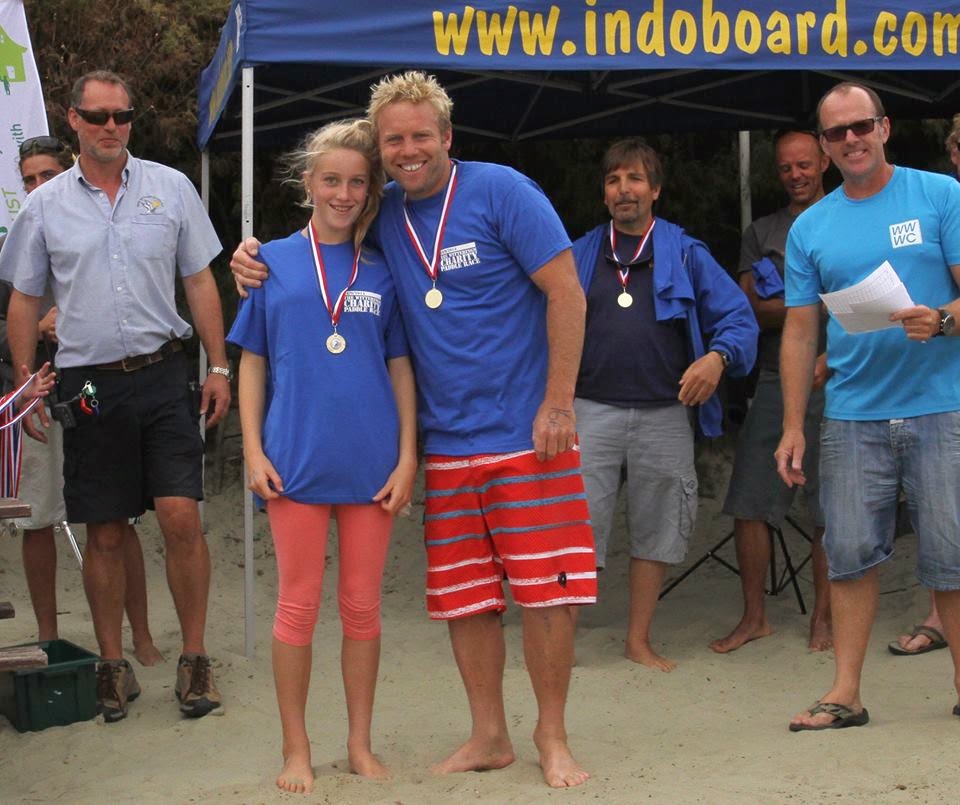 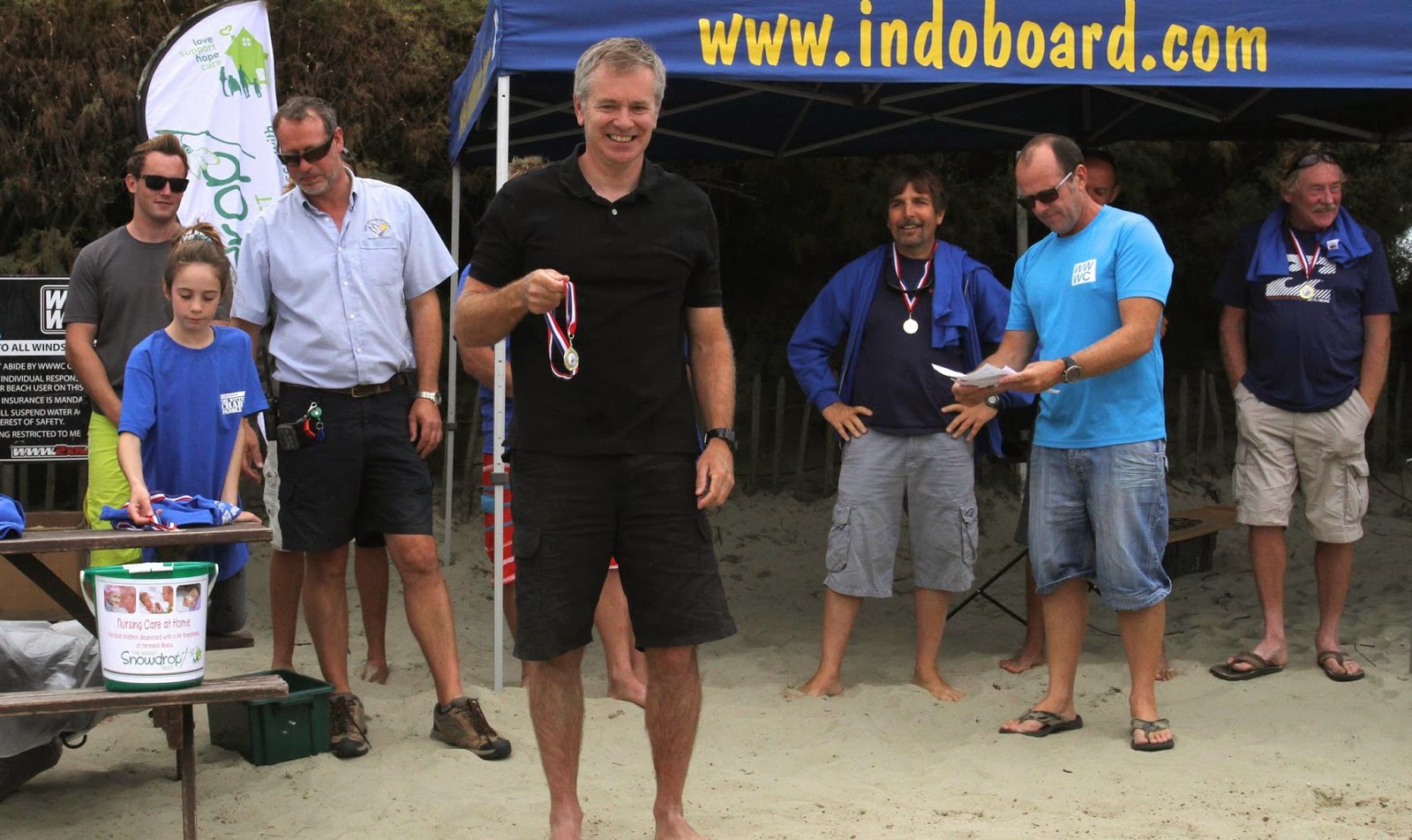 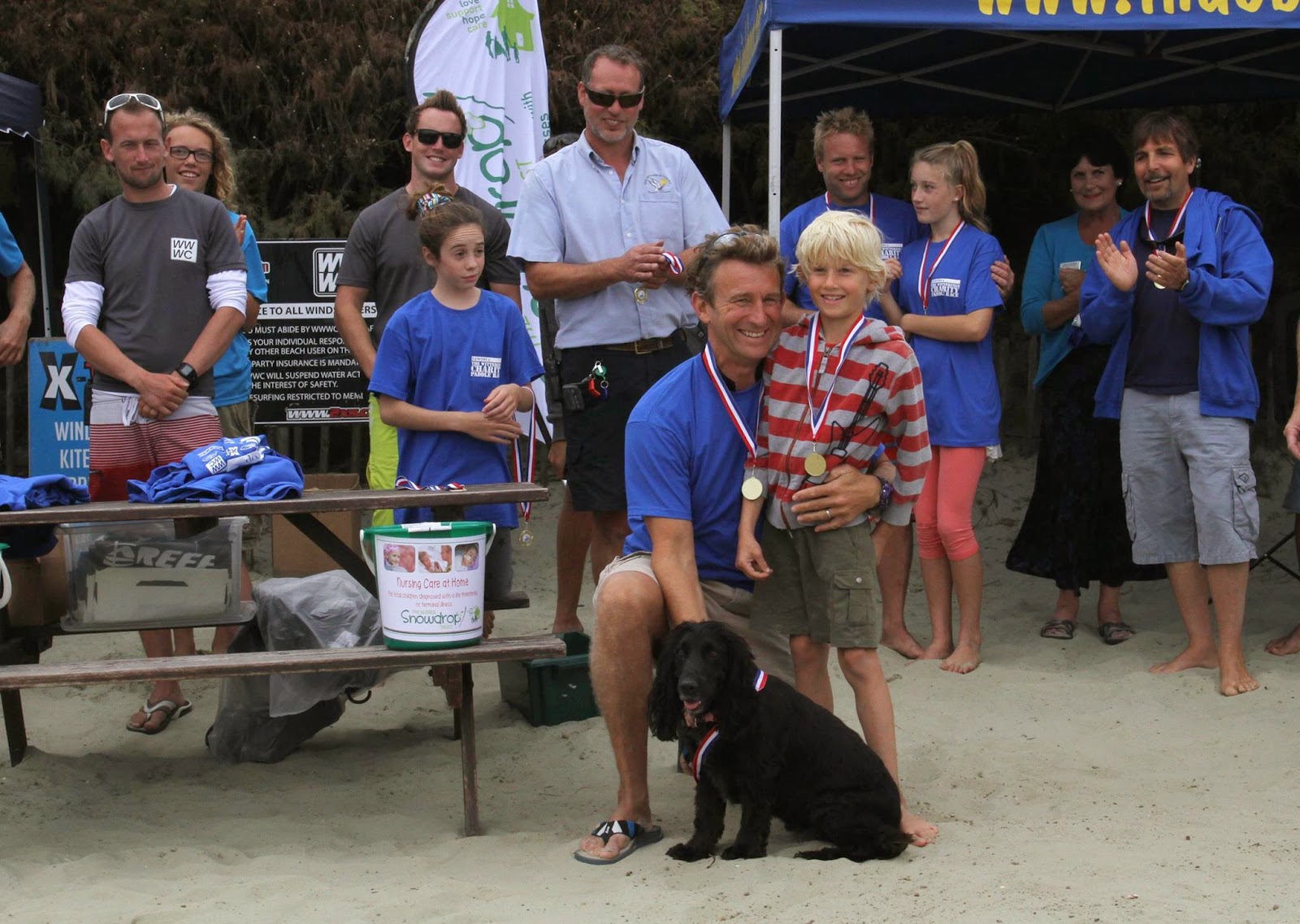 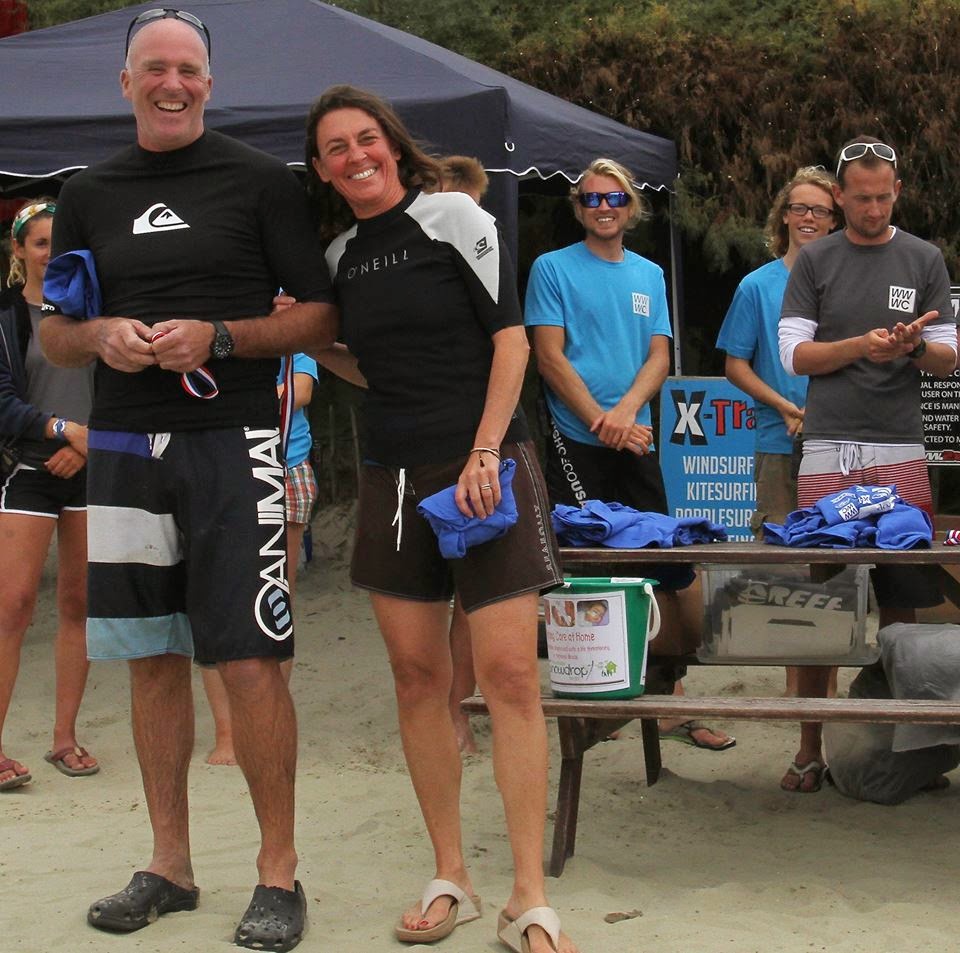 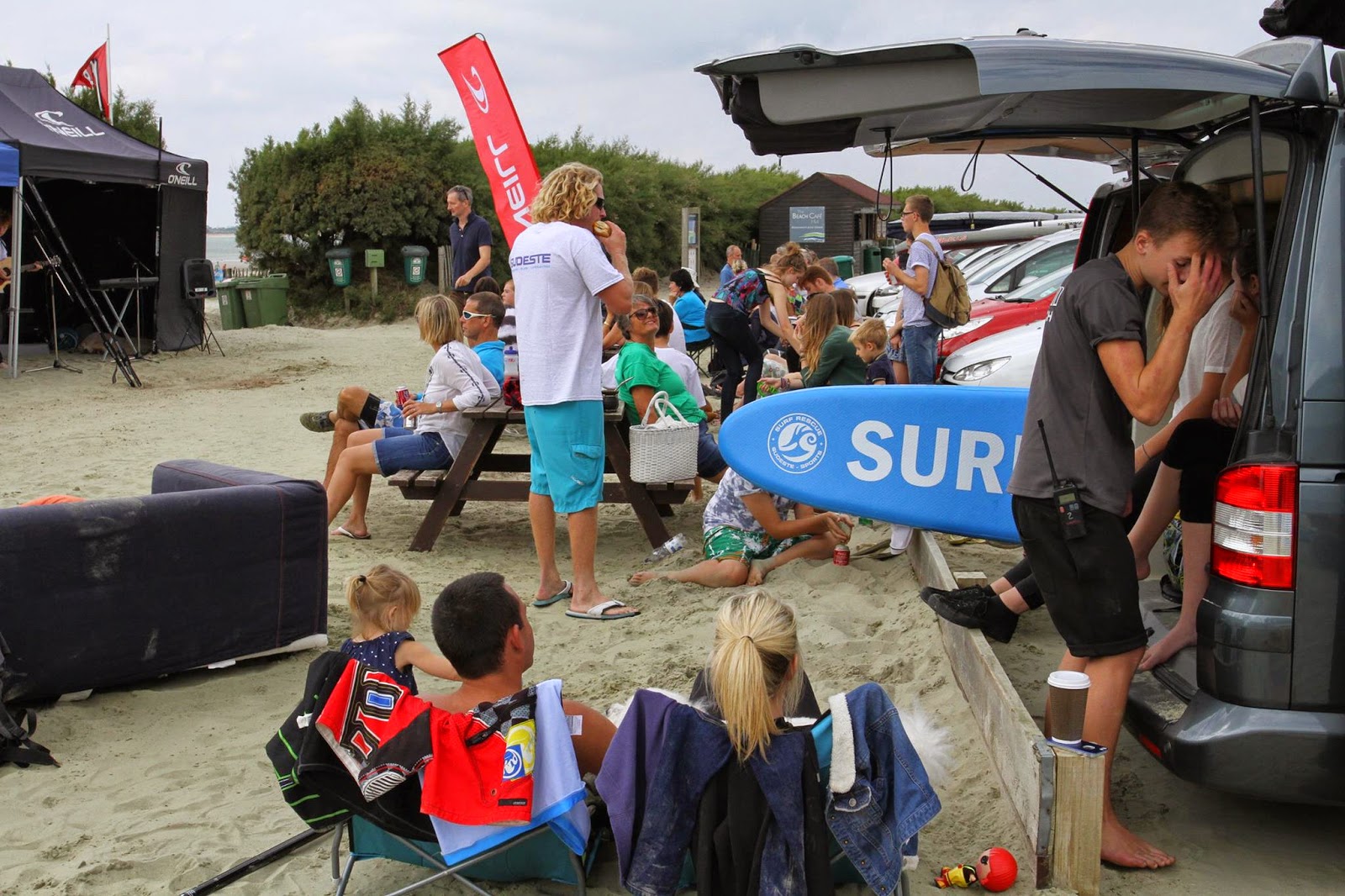 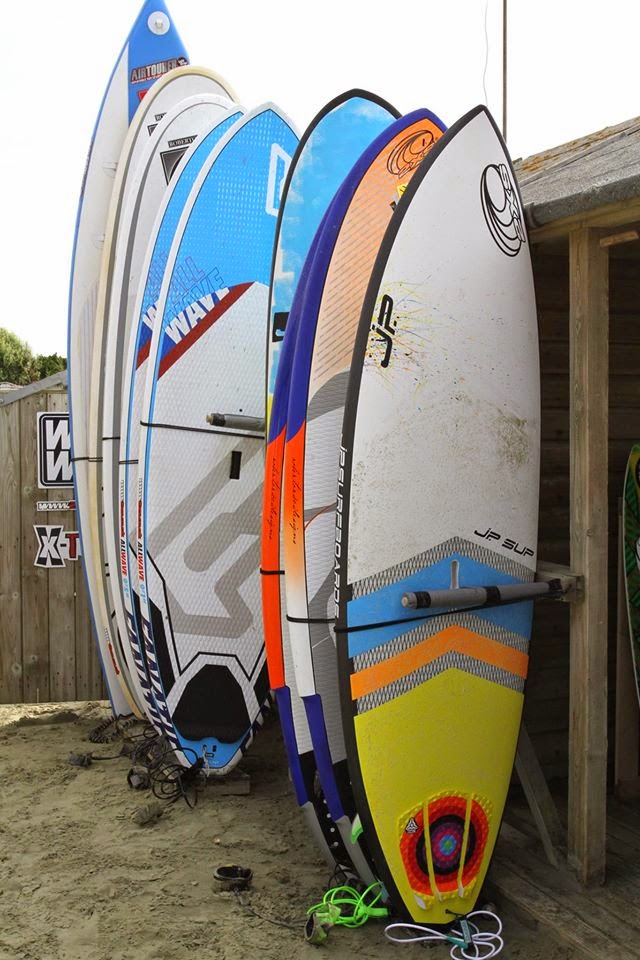 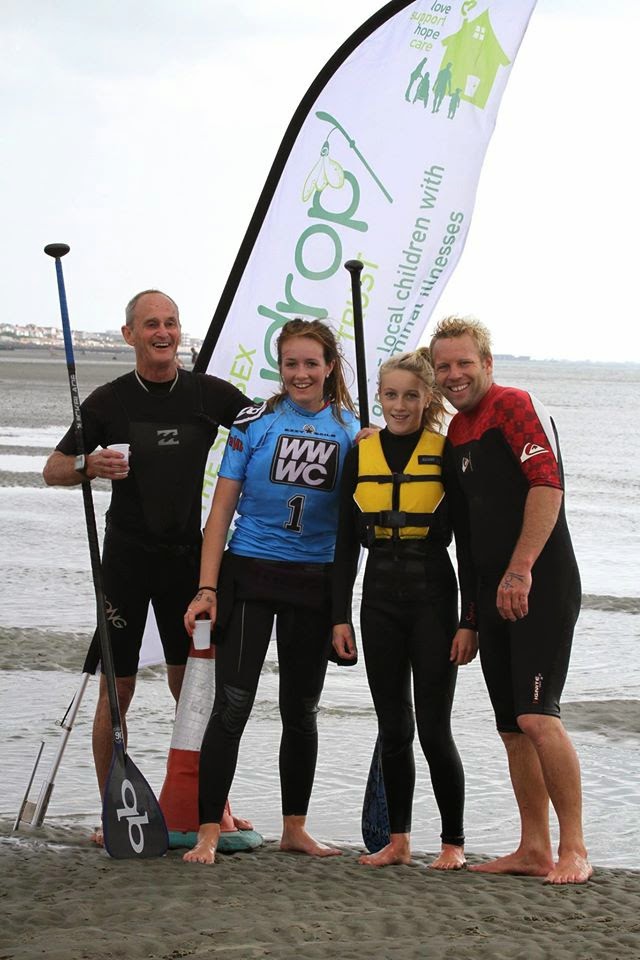